As the world becomes ever more interconnected, the generation growing up at the moment are drawn to social media as a space where an increasing amount of social life takes place. Keeping track of the changing world of online interaction can be tricky, especially as a concerned parent.

People live streaming their day to day lives has been happening for several years now over a variety of platforms, including YouTube and Facebook. However, the platform which is most quickly rising to prominence for today’s younger generation is TikTok, a short-form video site for users thirteen and over. Finding the balance which will let your children express their creativity and individuality online, while ensuring their safety, is a weighty issue it is important to get right.

What is live streaming?

Live streaming is the act of recording yourself in real time on a device, on a feed which then goes out to the internet, again, in real time. On formats such as YouTube, everyone who “follows” the live streamer will be given an alert that they are live, and can choose to tune in. In YouTube’s case, anyone who comes across a channel can choose to subscribe and watch, unless specifically blocked. Technology today also allows you to stream on multiple platforms simultaneously with tools such as OBS Streaming powered by vdi desktop as a service technology.

This is also true for Facebook, and a similar design is true for TikTok, in that if someone chooses to live stream it goes out live, although unlike the notorious YouTube comment system, on TikTok only approved subscribers the creator has accepted can send messages about a video.

What does this mean for online safety and privacy?

The current generation of teenagers are not the the first generation of “digital natives”. In fact, the phrase was coined in 2001 by Marc Prensky. Young people now see nothing surprising about spending a large amount of time online and using the internet as a social forum. Privacy online, once paid scant heed, has been increasingly pulled into the limelight over the past several years, and in 2014 Facebook changed their share feature from automatically sharing to everybody to giving greater control over who saw your content. This is a trend which newer companies started in the years since have been keenly aware of, to ensure users have control of their privacy.

However, while people in their twenties are likely to use the earlier generation of social media, especially Facebook, the newer generation often eschews these sites for increasingly newer sites. The site with the greatest pull among today’s teenagers is Tiktok.

This raises the question, is TikTok safe for children? Thankfully the corporation that owns TikTok, ByteDance, has given serious thought to compliance with all safety laws in the regions where it operates. They offer safety tools for parents, and offer the ability to choose your account settings.

By setting up your children’s account with them and making the account private instead of public you can ensure that their videos are only visible to friends they have chosen to add. Whether they are on a public or a private account, only approved friends can message them. 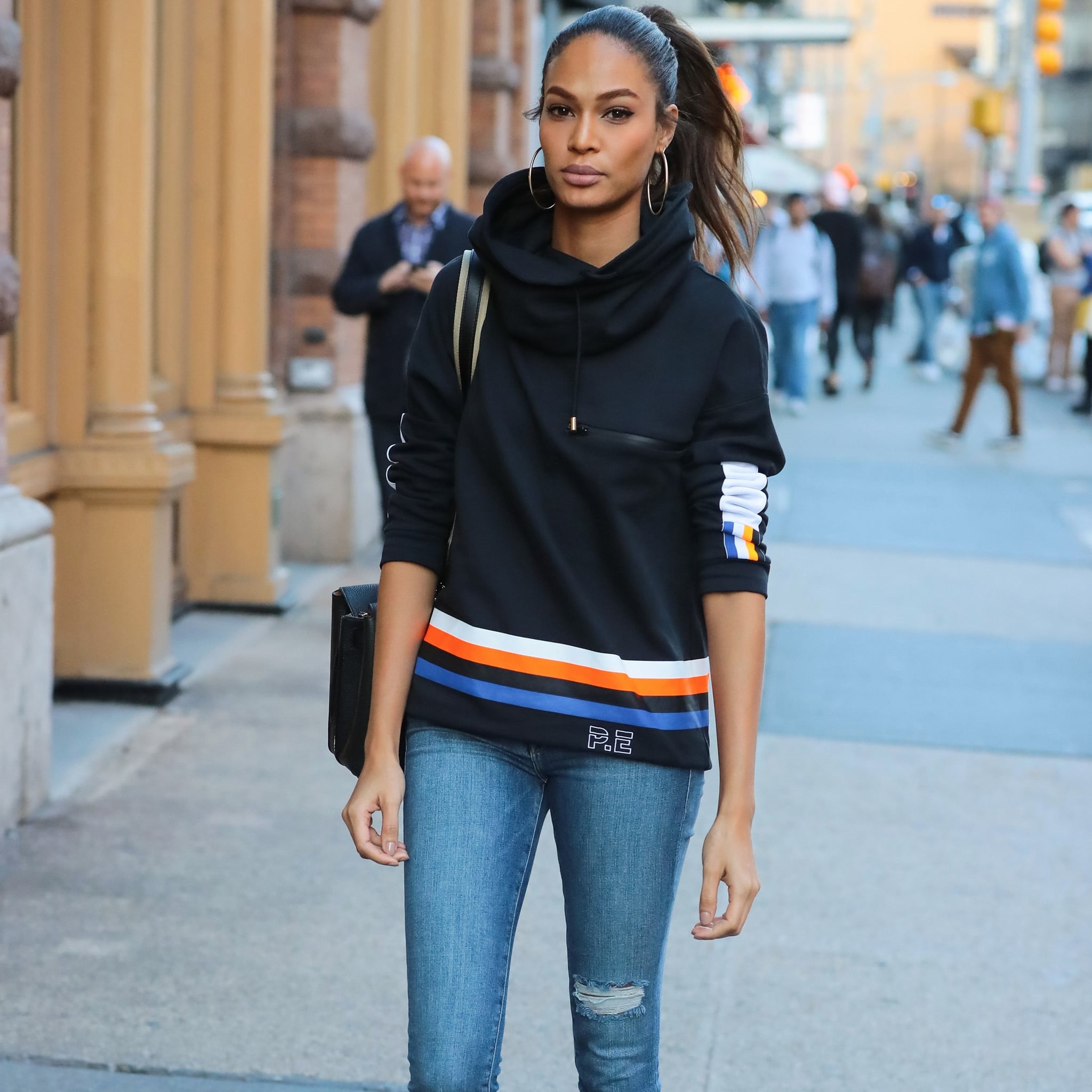 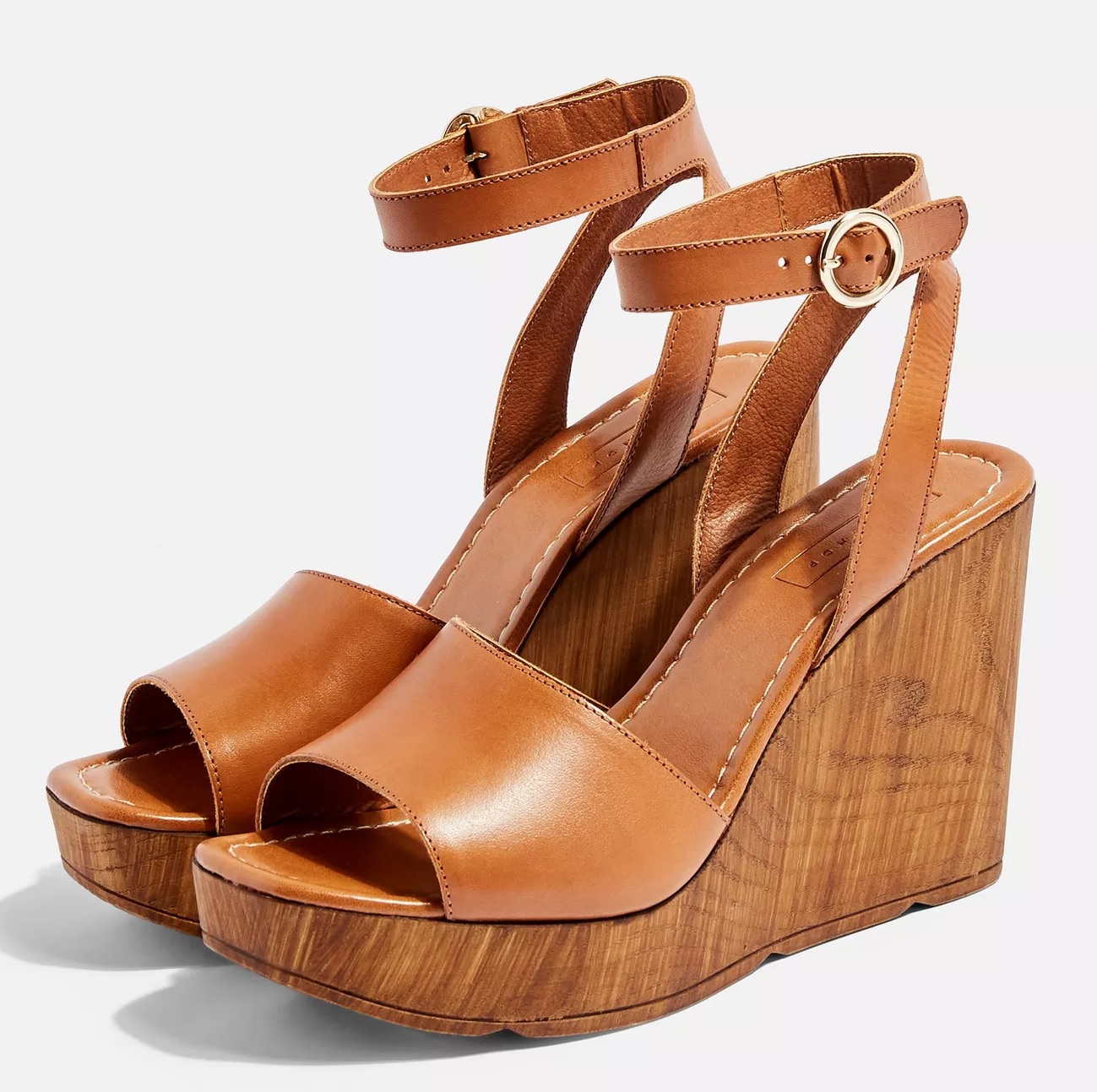