With signature geometric prints in bold, brash colours, and striking statement accessories, Holly Fulton’s making a name for herself as one of London’s hottest up-coming design talents.

And the industry’s got her back.

Since starting her eponymous label in 2009, the Scottish designer’s already scooped several prestigious awards – Swarovski’s Emerging Talent Award for Accessories at the 2009 BFAs, Scottish Young Designer of the Year at the 2010 Scottish Fashion Awards – and the list is growing.

Holly received catwalk sponsorship from Newgen for a second season at London Fashion Week last February, giving her the British Fashion Council’s full support to propel her to an international audience – and her collaborations with industry heavyweights are doing nothing to slow her down.

She’s now one of 21 London designers to be involved in this year’s British Designers Collective at Bicester Village, where she hopes a new fashion-minded audience will be introduced to her designs.

We caught up with Holly Fulton at the launch of this year’s initiative to find out what it’s like to be involved, who her favourite British designers are, and what her top style tips are for spring. 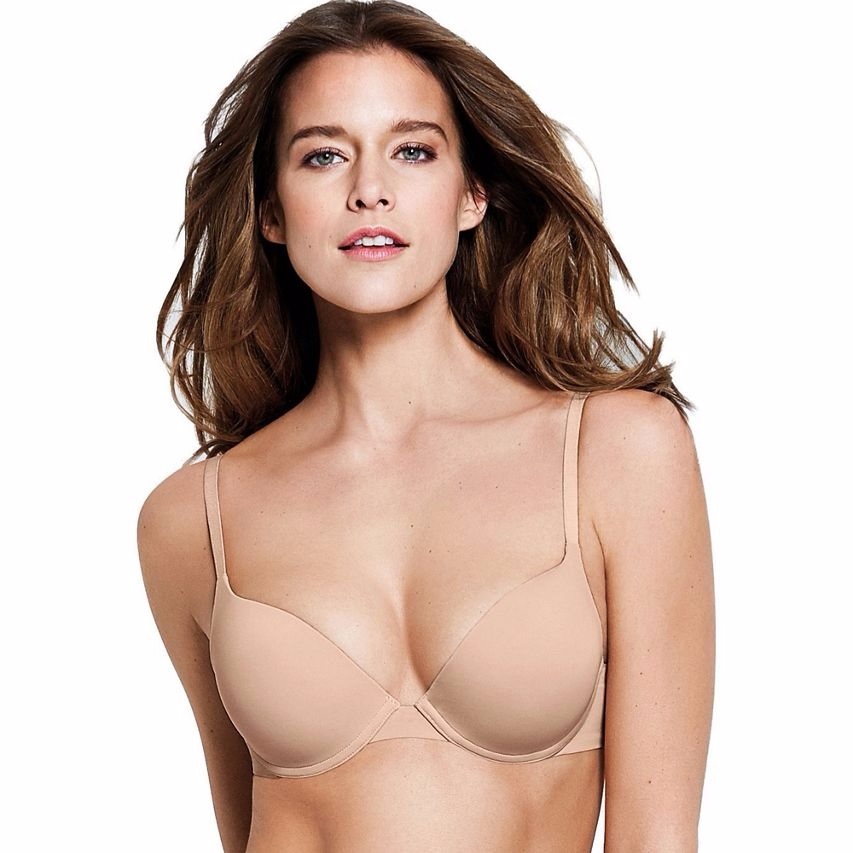 Hilary Alexander's leaving her role at the Telegraph