Another day and another red carpet gets rolled out for an ultra lavish awards ceremony… get in! Last night a host of celebs from across the globe turned up to London’s Berkeley Square Gardens for the annual Glamour Women of the Year Awards.

There’s nothing better than A-listers rocking up in the most glamorous of dresses to pretty much celebrate themselves, is there?

Before we get onto the best dressed though, we’d like to congratulate some of the winners of the evening, the likes of which included Jessica Alba who won the ‘Entrepreneur prize’, Kylie Minogue who was awarded the ‘Outstanding Contribution’ gong and Jessie J who walked away with the ‘Solo Artist’ accolade. Holly Willoughby  and Fearne Cotton were also winners, picking up the respective ‘Presenter’ and ‘Radio Personality’ prizes, while American actresses Lea Michele, Eva Longoria and  Sofia Vergara were also victorious. Click here to check out a full list of the worthy winners.

Now, here’s a rundown of who we thought ruled the red carpet: 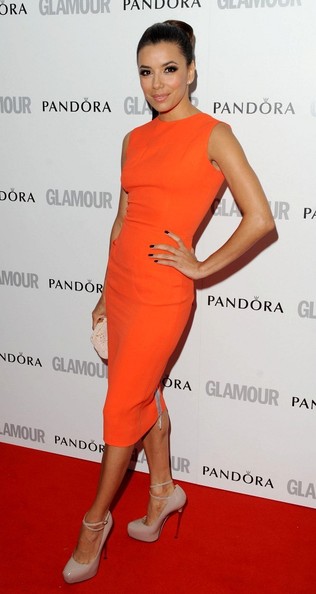 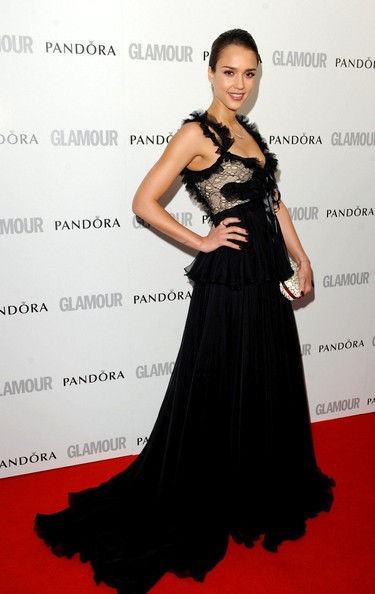 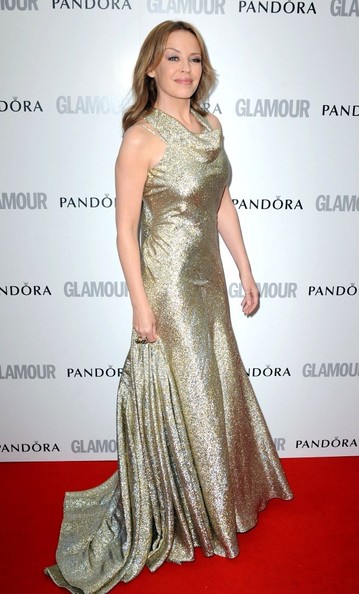 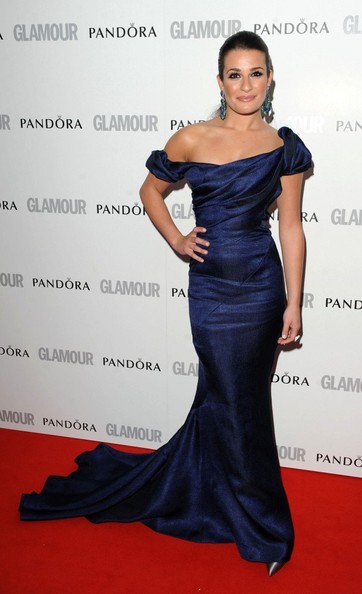 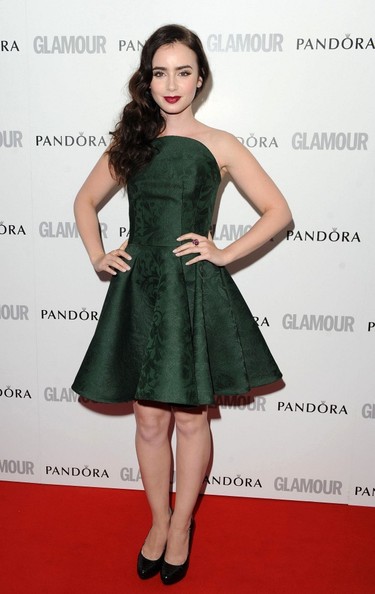 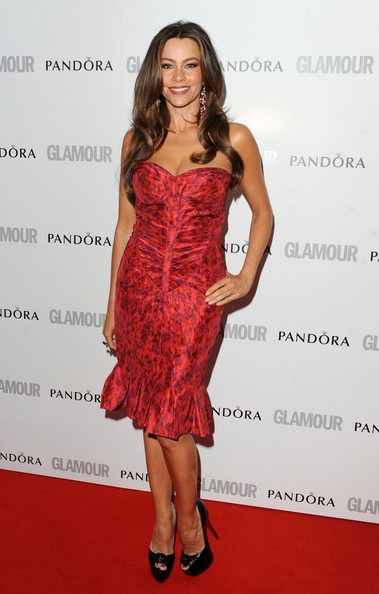 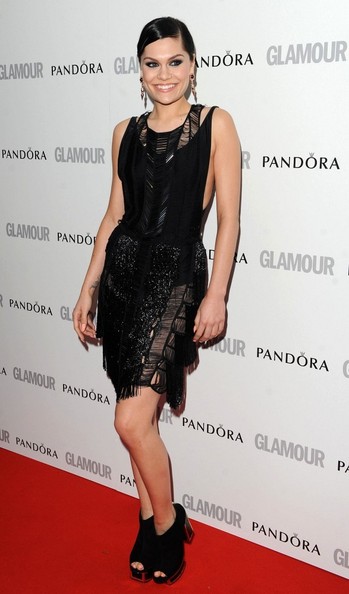 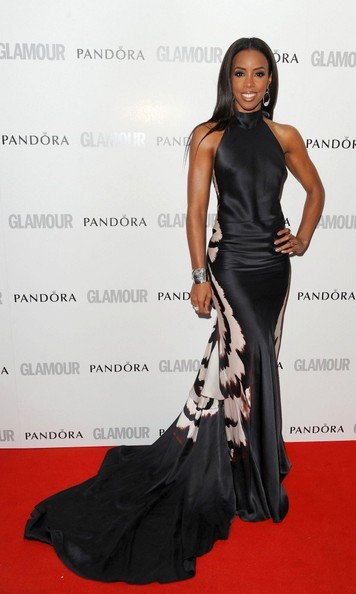 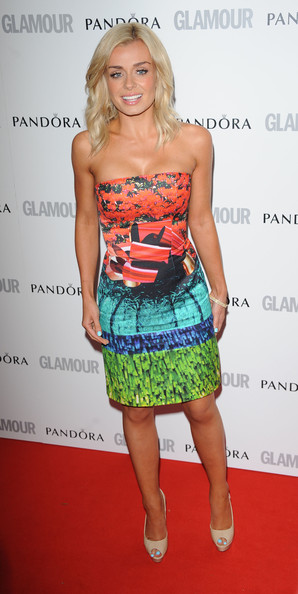 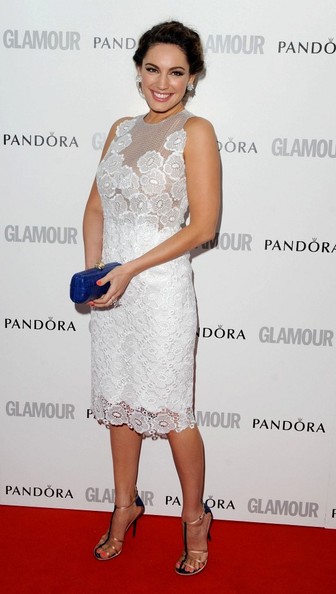 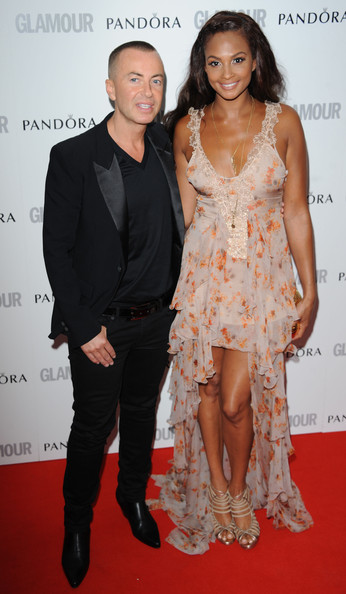