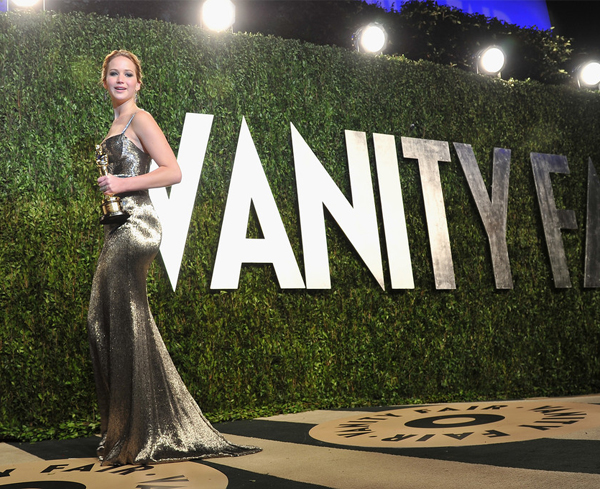 So we’ve pretty much exhausted the coverage from the 85th Academy Awards red carpet arrivals, but that doesn’t mean we’ve finished with this year’s Oscars altogether, oh no.

In true Hollywood fashion, some pretty spectacular after-parties followed, and once again they came courtesy of Vanity Fair and Elton John. Cue another best-dressed list which was pretty hard to conduct because the famous faces of Tinsel Town really “brought it” in the sartorial sense.

Some ladies continued with the elongated and elegant dresses (i.e. respective Best Actress and Best Supporting Actress winners Jennifer Lawrence and Anne Hathaway) while others decided to go more fun and flirty and flashed the flesh in some shape or form.

Take a look at some of our favourite after-party looks – did yours make the list? 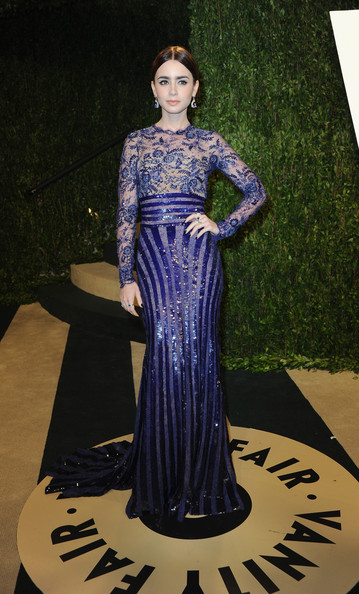 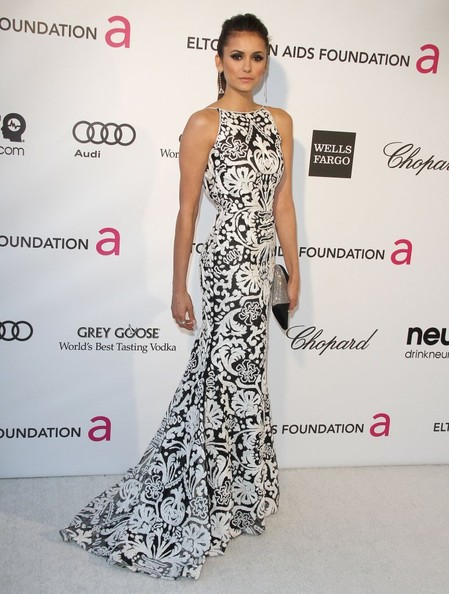 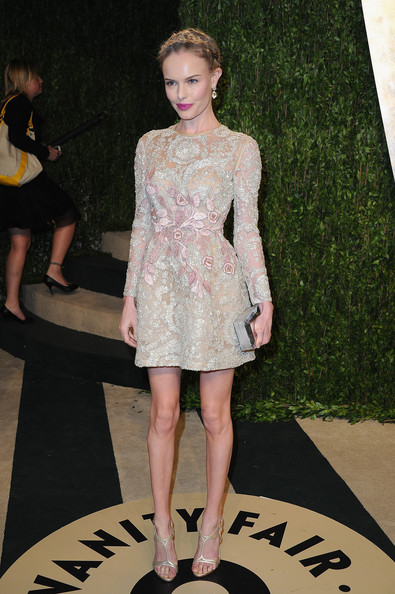 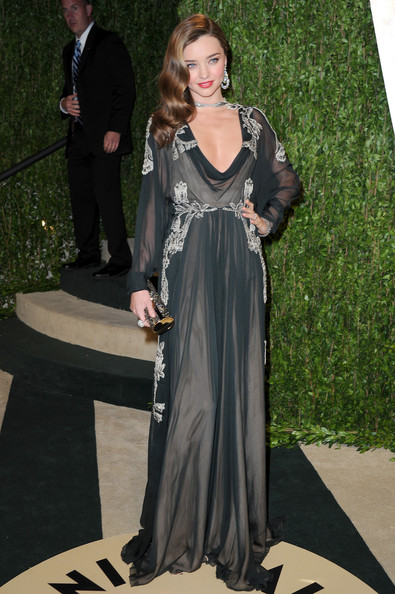 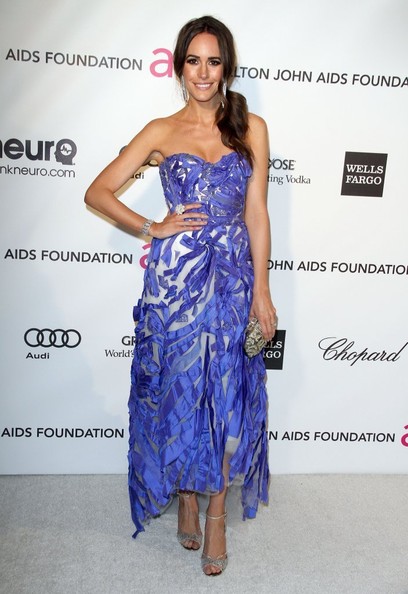 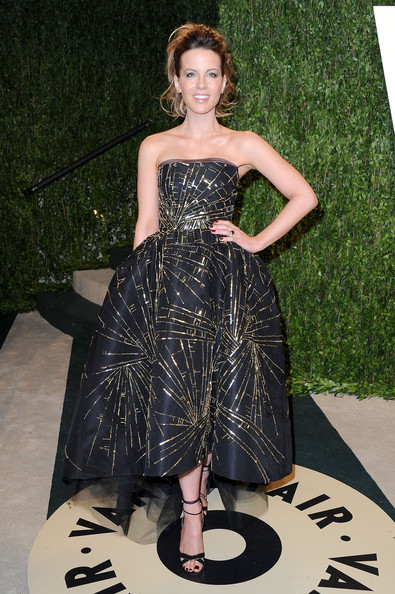 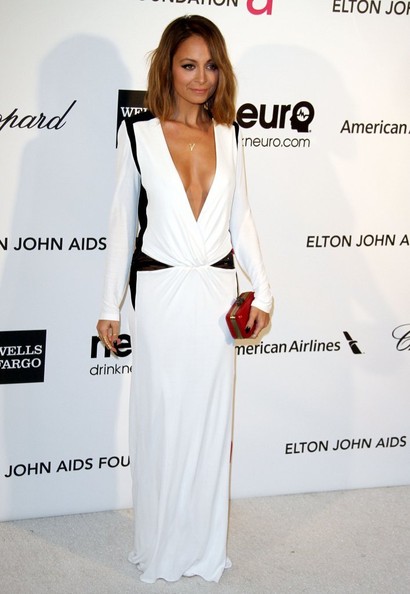 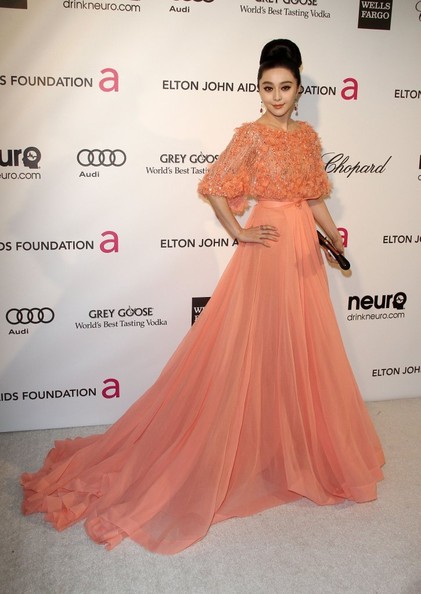 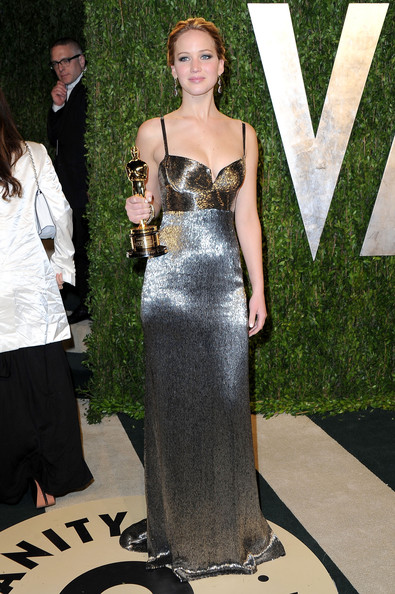 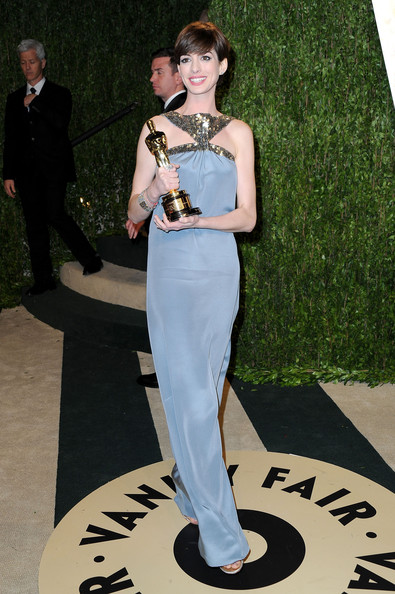 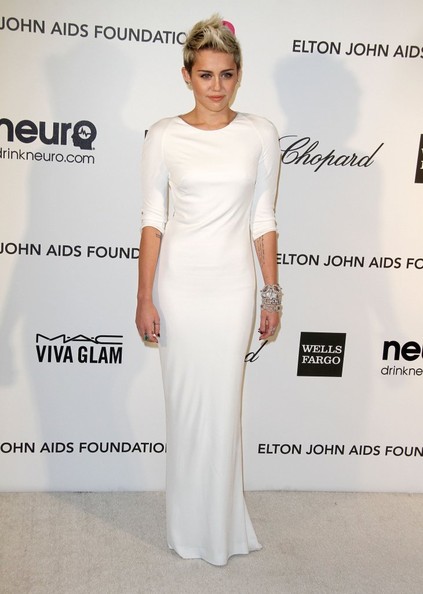 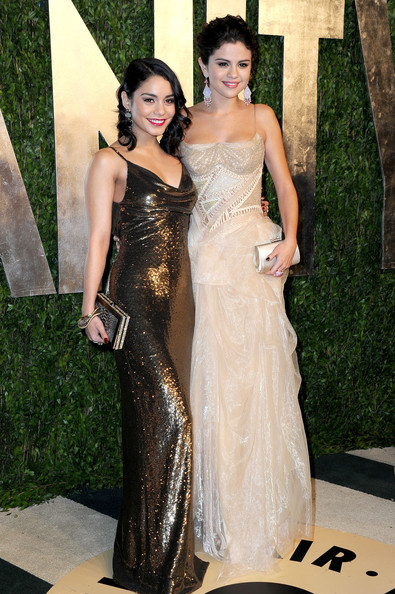 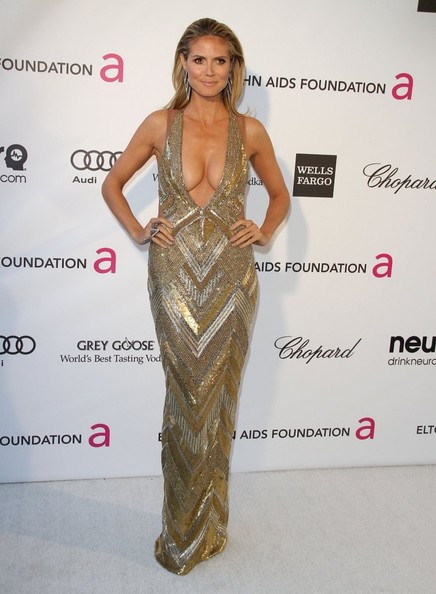 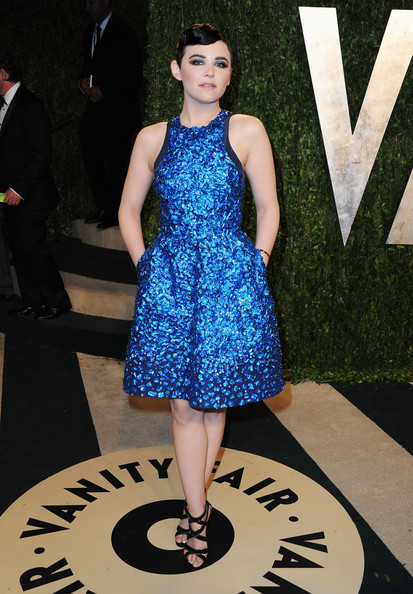 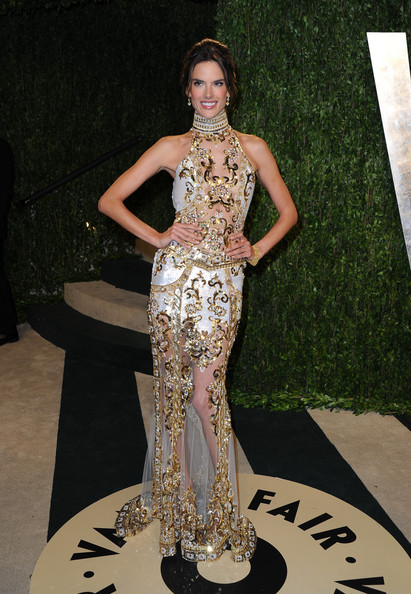 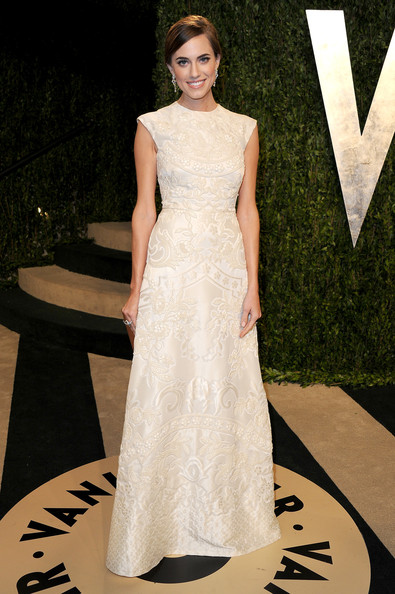 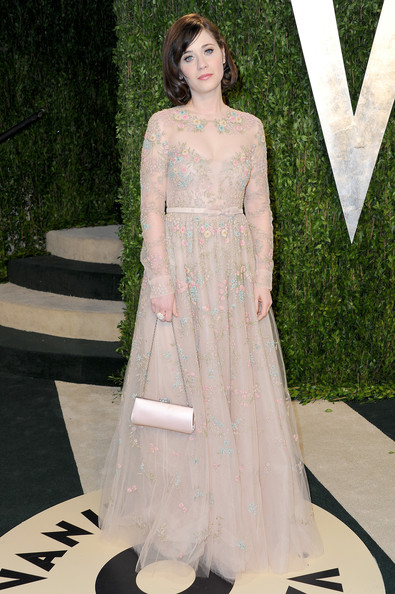 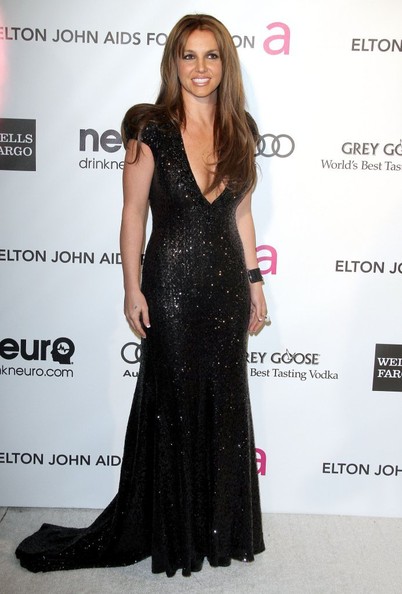