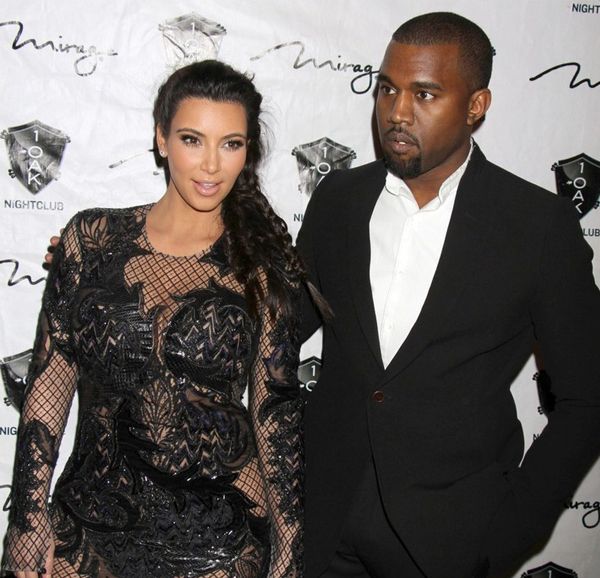 Dolce and Gabbana get jail sentence
The verdict for Dolce and Gabbana’s tax evasion court case is in, and the boys have been sentenced to 20 months in prison. Read more here!