Stella McCartney unveils Team GB kit
The official Team GB Olympic and Paralympic kit was unveiled at a fab event at the Tower of London, with the athletes themselves modelling Stella McCartney’s designs. Read more here!

Kate Middleton delivers first official speech
It was another first for Kate Middleton this week, as she gave her first public address in a beautiful royal blue Reiss dress, previously worn by her mother two years ago! Read more here!

Designers dress up pugs for charity
Seeing as last year’s Pudsey Bear dress-up was such a success, 21 designers have been snapped up to dress toy pugs in their signature clothes for charity. Read more here! 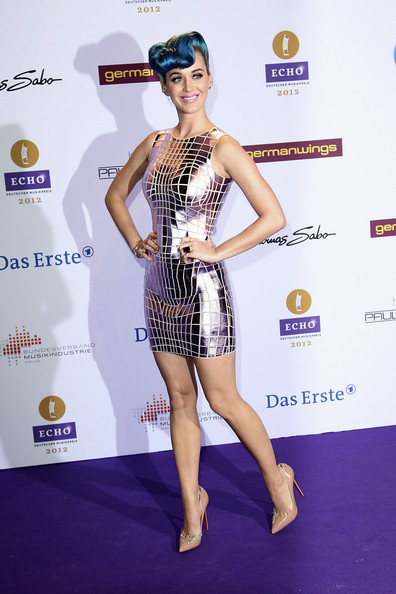 Katy Perry literally dazzles us at the Echo Awards in Germany