So we’ve revealed who the lucky and worthy recipients of the big prizes were at last night’s British Fashion Awards, but now it’s time to dissect their red carpet style.

Harry Styles proved that he earned his British Style award as he looked very dapper and charming in his Saint Laurent suit, while Alexa Chung showed us why Stella McCartney walked away with the coveted Designer of the Year award this time last year by wearing one of her white dresses.

Other famous faces to impress us on the arrivals red carpet include model and actress Rosie Huntington Whiteley who went for a bold red Antonio Berardi number, while Rita Ora went vintage old Hollywood with her bedazzling Vivienne Westwood gown. 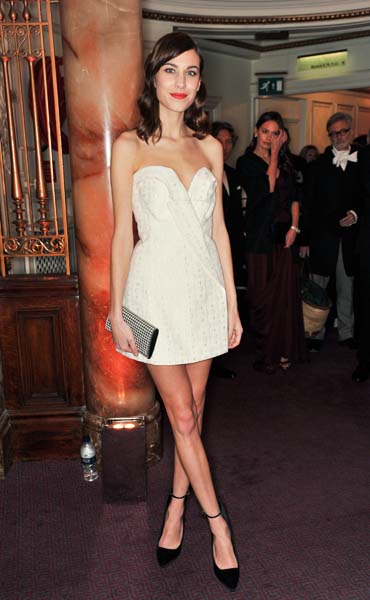 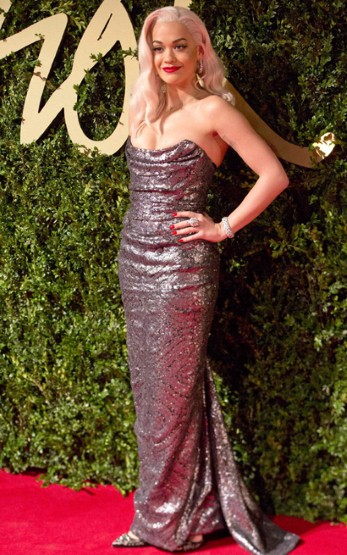 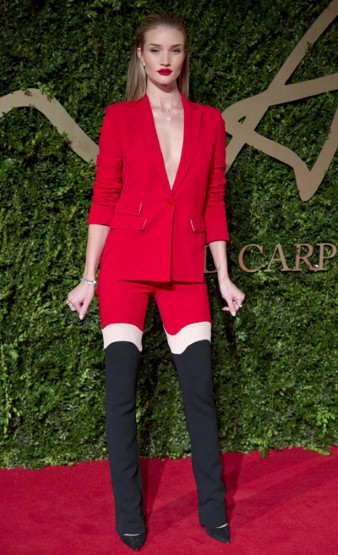 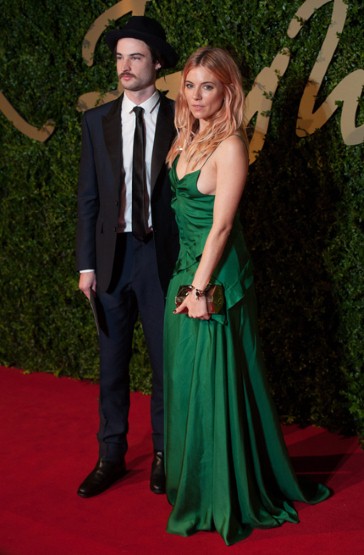 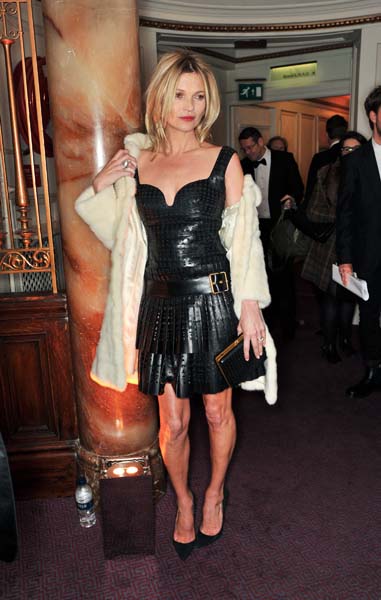 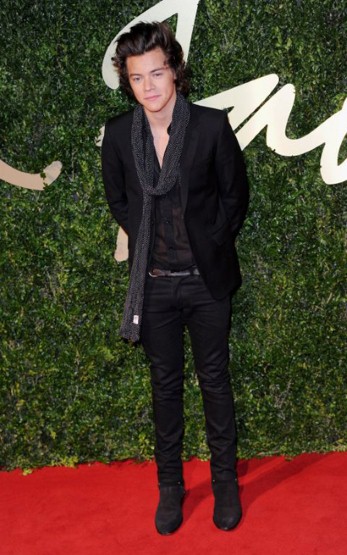 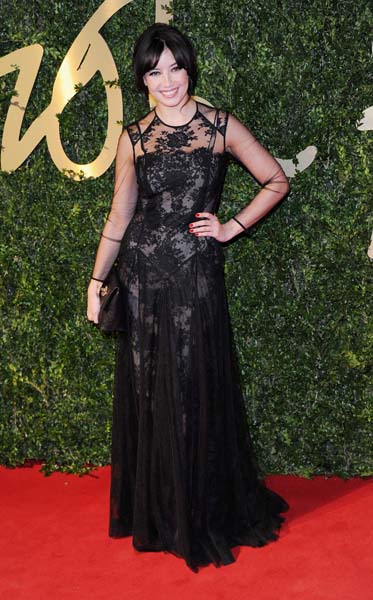 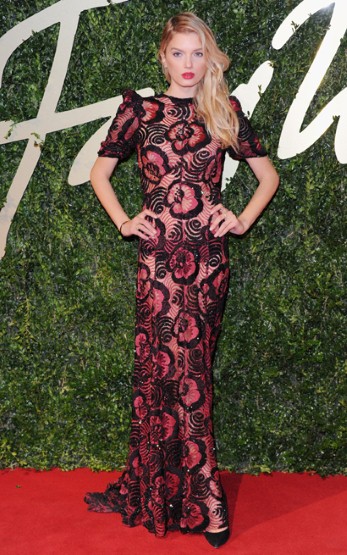 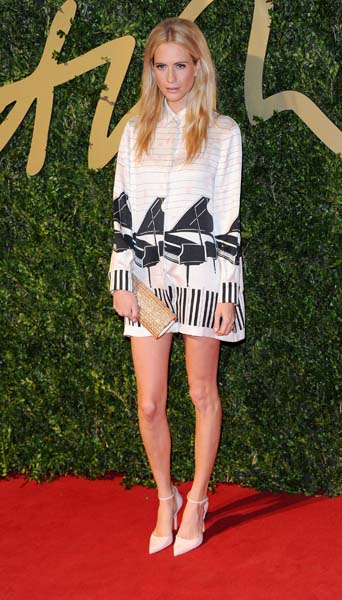 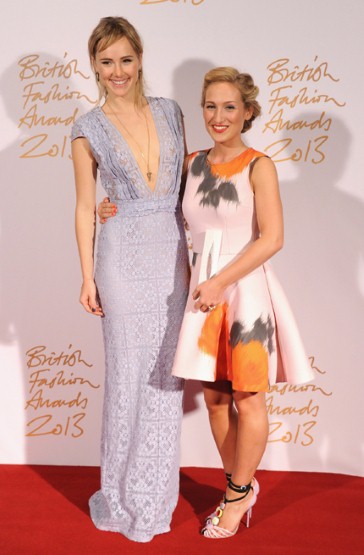