The wait is finally over – the biggest red carpet day in Hollywood has officially arrived, and if you’ve been following us on Twitter, you’ll probably already know that we’ve been pretty excited about it! Popcorn, coffee, tablets (the technological kind), laptops and phones were on standby throughout the night to make sure we didn’t miss a single second of the 86th Academy Awards!

We were waiting for 12 Years a Slave actress Lupita Nyong’o’s arrival with baited breath, and think she definitely saved the best dress for last. She stepped onto the red carpet in a custom made Prada dress that came in a stunning duck egg blue colour, complete with the hottest accessory of the night: a sparkling head band!

Cate Blanchett – another one of our red carpet faves – didn’t let us down with her sartorial choice either, looking sensational in a Giorgio Armani dress that she owned from the second she stepped out of her car.

Charlize Theron wowed the crowd in a black Dior gown (it pains us to say it, but we think her Dior dress trumped Jennifer Lawrence’s one – we still love you though, J-Law!), as did Kate Hudson and Jessica Biel in their respective and sensational Atelier Versace and Chanel Couture dresses.

And it goes without saying, but Angelina Jolie stole the show in her bedazzling Elie Saab Couture dress and more or less put everyone else in the shade when she and Brad Pitt arrived just in the nick of time.

Once again, we think the stars outdid themselves on the red carpet this year, meaning we had a bit of a tough time narrowing down our ultimate favourites. Check out our highlights from the Oscars 2014 red carpet, and don’t forget to tell us who gets your best-dressed vote in the comments below! 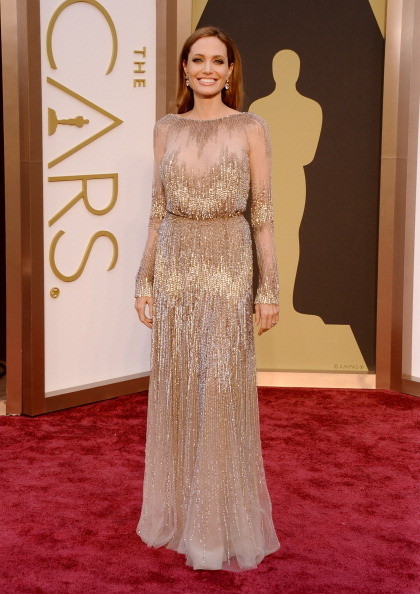 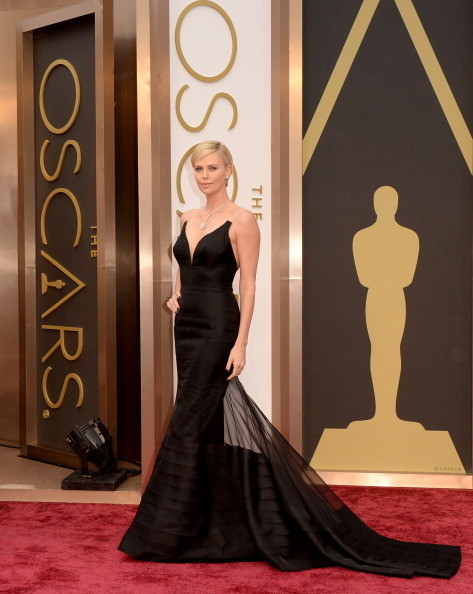 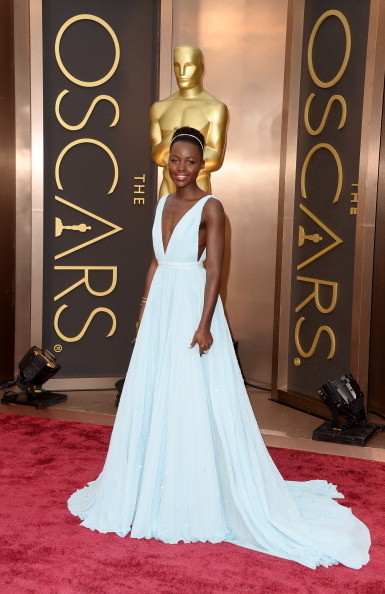 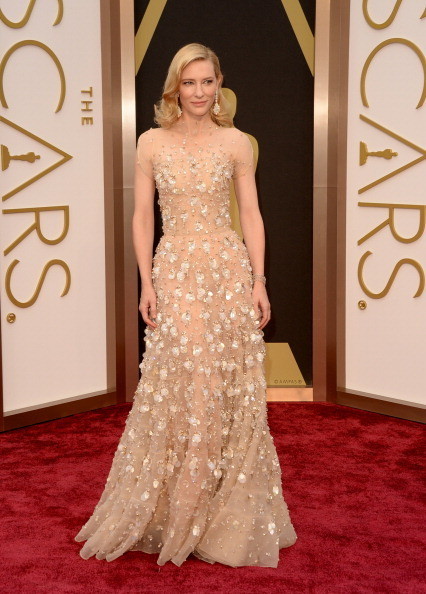 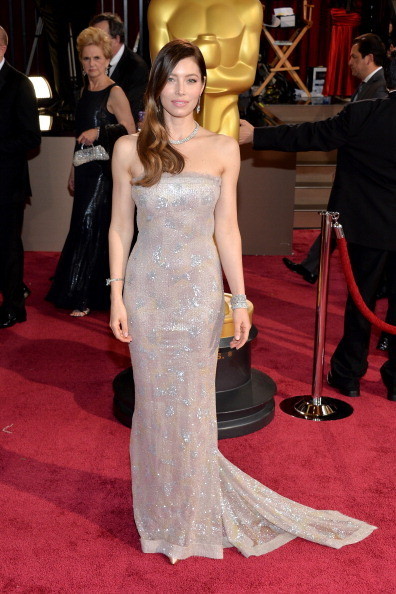 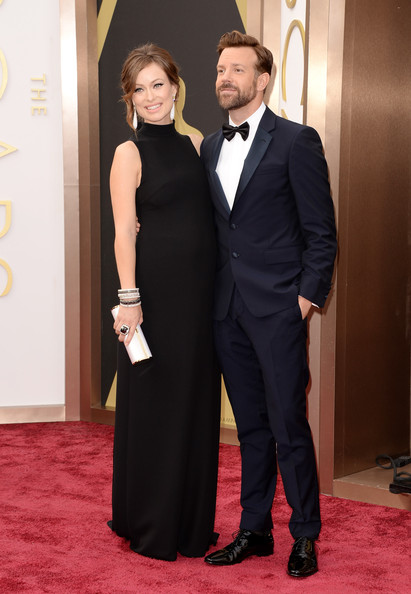 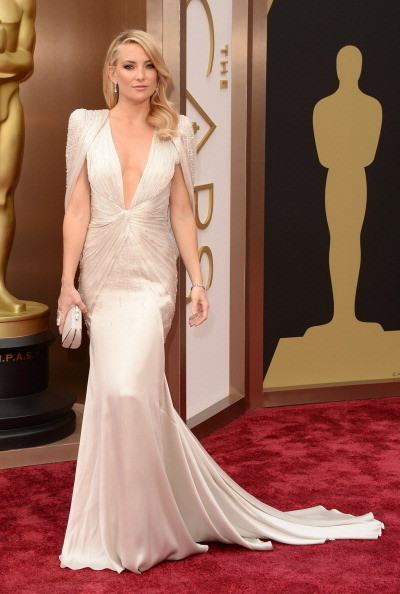 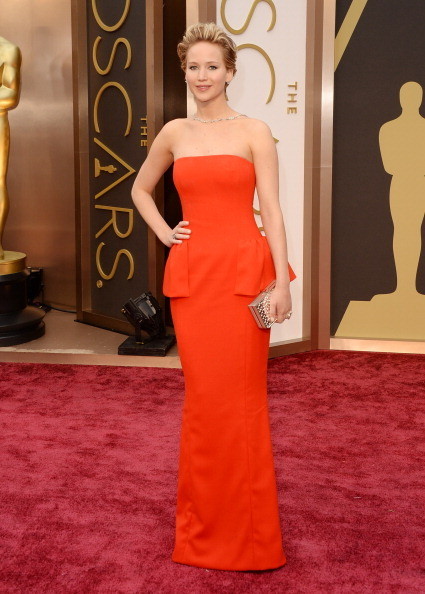 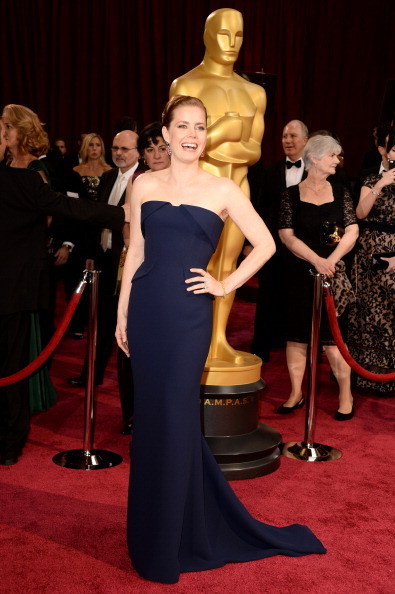 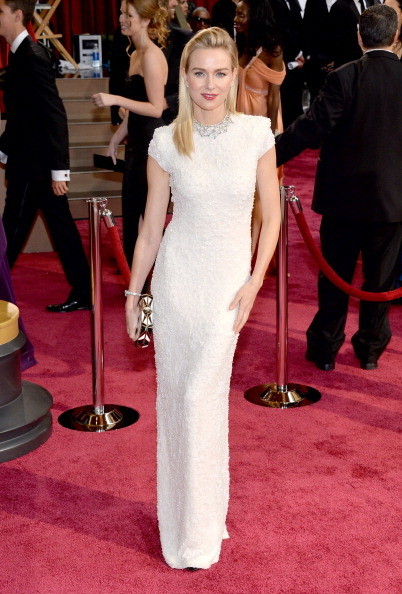 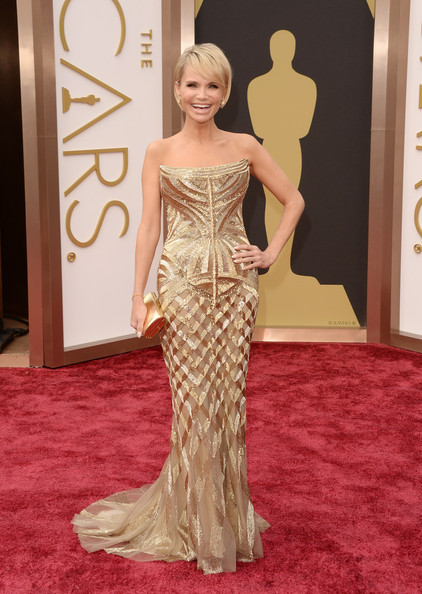 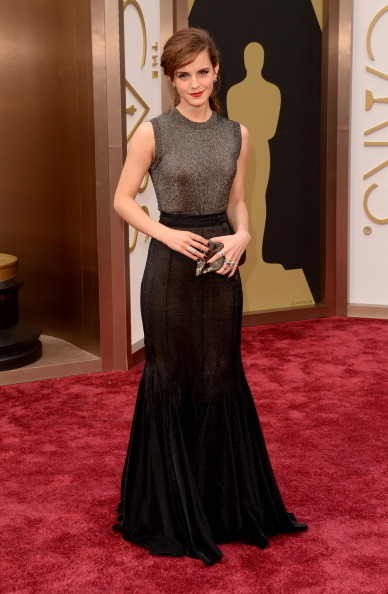 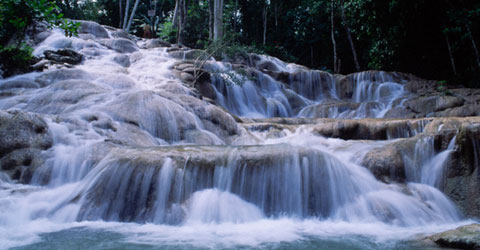 Thinking of going on a Caribbean cruise holiday? 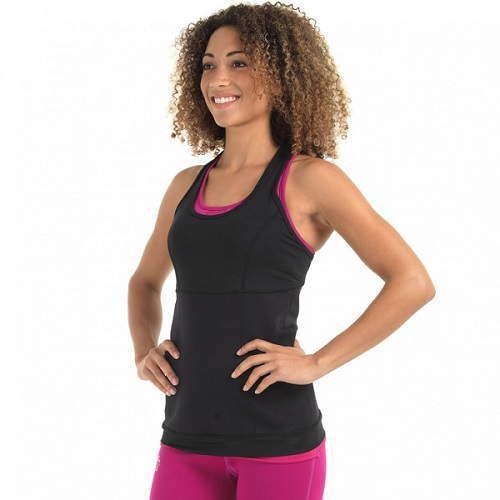 Stay chic and fit in Zaggora!