The Oscars, the Grammys, and more red carpet premieres than you can shake a stick at – 2013 definitely gave us some stylish highs and lows. However we’re focusing on the former as opposed to the latter as we were always taught that “if you haven’t got anything nice to say, don’t say it at all”, and that’s what we’re sticking to. For this post, anyway!

We’ve trawled through the style archives to find our ultimate best-dressed stars of 2013, and we’ve finally settled on a top 10. Yes, there were sleepless nights,  arguments, and copious amounts of coffee consumption, but we’re satisfied with our verdict.

Let us know if you agree with us, and whether you think we’ve left anyone out. Or given someone a spot they don’t deserve! 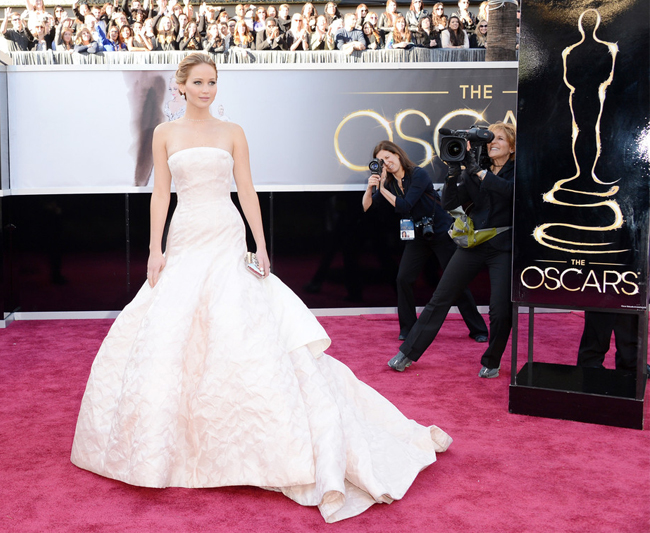 Jennifer Lawrence in Dior at the Oscars. The belle of the ball, the ultimate Princess living every little girl’s sartorial dream! 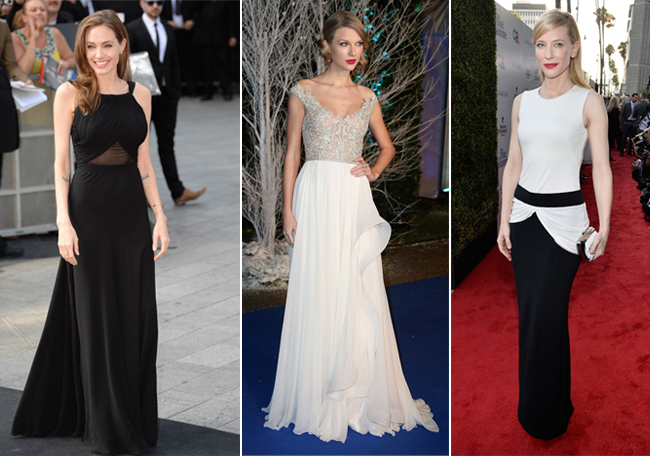 Angelina Jolie in Saint Laurent at World War Z premiere. Angelina was all-smiles on the red carpet, and we can’t help but smile when looking at this stunning image of her! 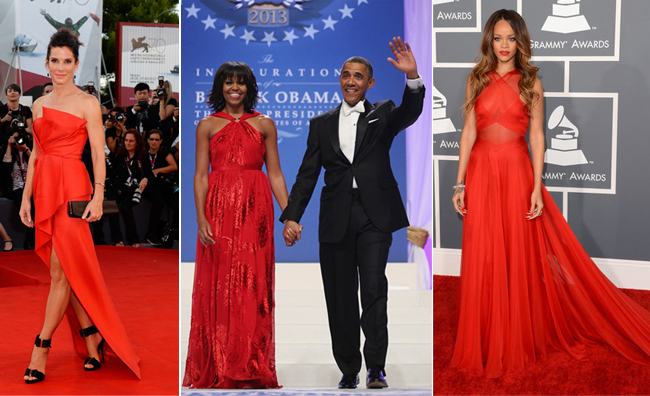 Sandra Bullock in J Mendel at the Venice Film Festival. The ladies in red! Sandra was sexy, smouldering, sharp… and did we already say sexy?

Michelle Obama in Jason Wu at the Inauguration Ball. Michelle Obama made Jason Wu’s life by once again choosing him to design her gown for the historical event! 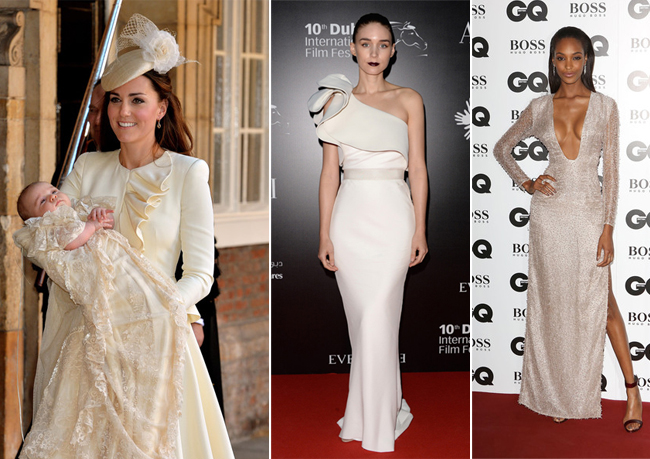 Rooney Mara in Lanvin at Oxfam Charity Gala. She disappers for ages and then comes back with this – never underestimate Rooney Mara!

Jourdan Dunn in Hugo Boss at the GQ Men of the year awards. We bet Jourdan caused a few men to pass out on the red carpet after seeing her in this plunging, sexy Hugo Boss dress. We felt a little short of breath too! 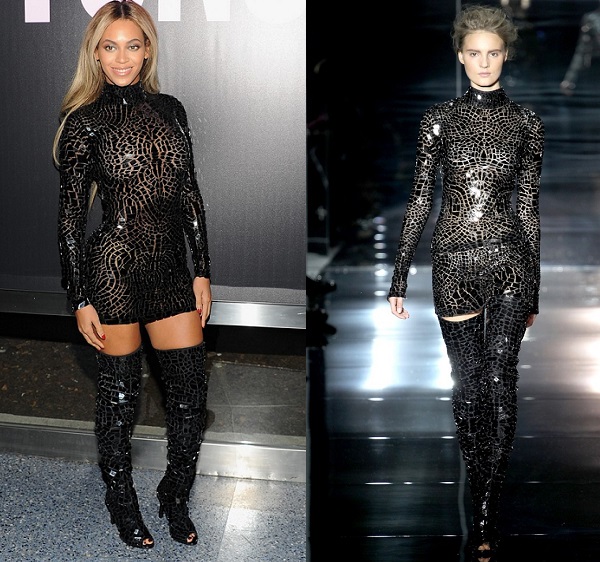 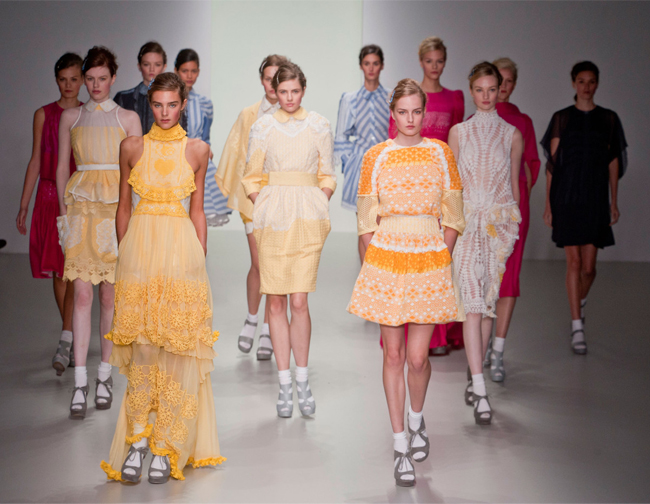