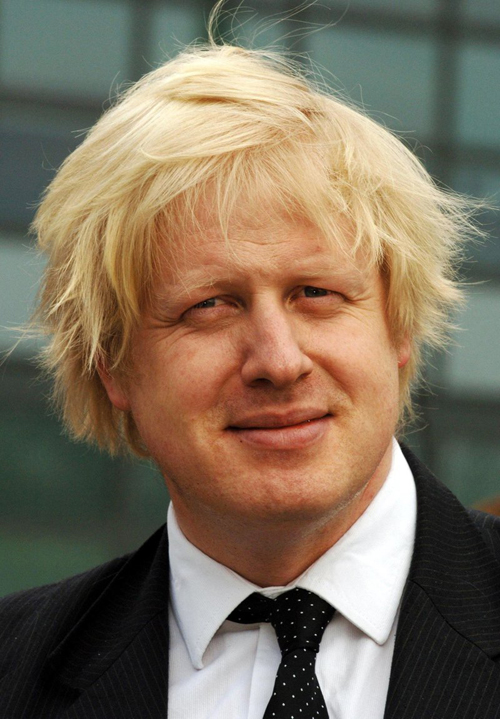 Boris Johnson is the most unlikely fashion icon. But we couldn’t love him more, because he has announced that he is helping London Fashion Week. The London Development Agency (LDA) which basically does what it says, it aids London’s development, has hooked up with the British Fashion Council, to make sure London retains its title as a fashion capital.

London Fashion Week does bring in a large amount of money for the UK and by urging buyers to visit it is the first step towards stabilising the economy. After September’s fashion week orders worth £13.4 million were placed, the investment made in this season was £40,000 from the LDA, so that’s a pretty good return. The same amount will be invested this season, and Boris will fund key buyers to visit and attend shows in the hope of a similar return.

“Fashion, like the other creative industries, plays a vital role in London’s economic success. Our aim is to protect its global reputation as a hotbed of world class established and emerging design talent and also as a dynamically inventive and cutting edge destination. It is essential we do everything we can to support the fashion industry so it comes through the downturn stronger as well as exciting and innovative.”

There has also been a push to get more international journalists involved and covering the shows. Which is great, as LFW could do with a more global coverage.