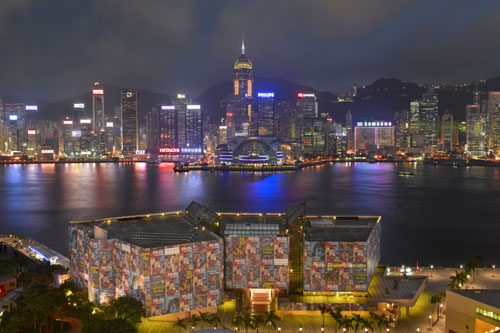 To celebrate the opening of â€˜Louis Vuitton: A Passion for Creation’ Richard Prince has covered the Hong Kong Museum of Art with his â€˜After Dark’ series. This is one of the first public art installations in Hong Kong.

â€˜Louis Vuitton: A Passion for Creation’ is an exhibition in collaboration with the Consulate General of France in Hong Kong and Macau. It examines the different aspects of the fashion house and will be part of the 17th French May Arts Festival. 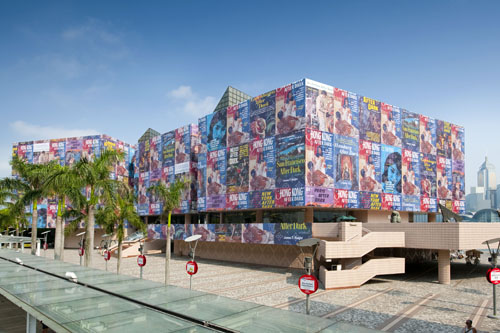 The â€˜After Dark’ series comprises of a number of images of novels in which the story takes place after dark. The images are produced in reophotography.

â€œAs resemblance more than a reproduction, a rephotograph is essentially an appropriation of what’s already real about an existing image and an attempt to add or additionalize this reality into something more real,” said Richard Prince.

Prince has collaborated with Vuitton before, although this is on a much larger scale. The exhibition and installation should put Hong Kong on the art map.

You can see â€˜Louis Vuitton: A Passion for creation’ from 22nd May-9th August at the Hong Kong Museum of Art.