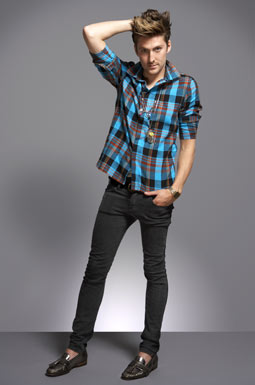 Drapers have revealed that next week, department store Debenhams is expected to confirm its latest designer collaboration with none other than Henry Holland.

Debenham’s diffusion lines are known for their popularity and success. Grazia acknowledge: ‘Jasper Conran reportedly paid for his Tudor mansion with profits from his J by Jasper Conran range for the department store.’ So, not bad going considering Holland’s label House of Holland has only been going since 2007!

The store already houses a number of designer diffusion lines such as those from Jasper Conran, Matthew Williamson and John Rocha and it is set to unveil yet another new designer to join its already stellar team. We wonder who it could be…