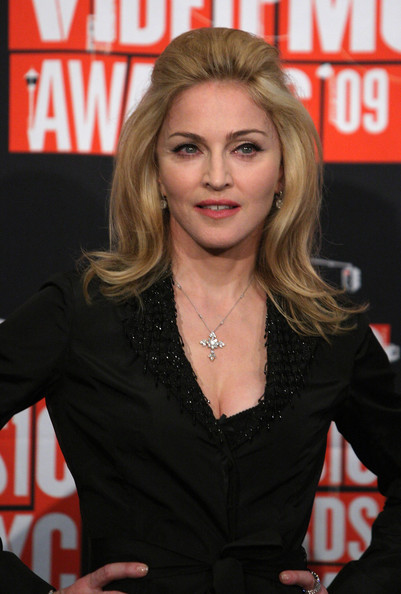 As rumours circulated all day yesterday that Madonna is set to be the new face of Dolce and Gabbana’s menswear label, we can reveal that the whispers are, in fact, exactly that.

The singer’s toyboy boyfriend, model Jesus Luz, is the face of this season’s menswear campaign for the luxury label, but rumours suggested Madonna , who has worn many a sharp tailored suit by the Italian brand , may take the star role.

It seems Madonna , who recently featured in Louis Vuitton’s latest campaign , is rather content with her role as muse however, reports Elle UK, so anyone hoping for a repeat of her and Jesus’ saucy shoot for W magazine back in March will be disappointed.

We can’t say we’re surprised these rumours have proved untrue – we know Madonna’s got muscles, but even we couldn’t imagine her manning up enough for this. Still, we’re disappointed all the same.

Mulberry and Apple: a match made in heaven?