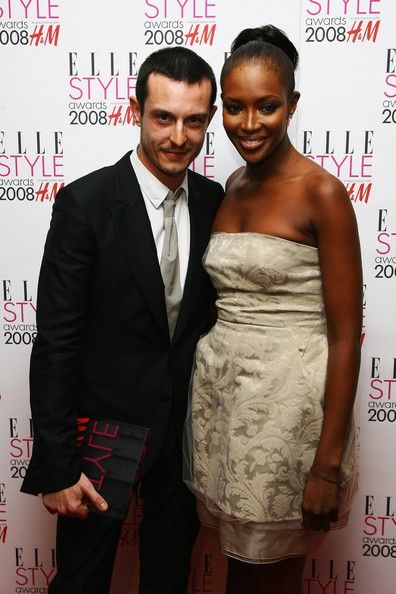 Following recent news that Giles Deacon looks set to show in the French fashion circuit for the foreseeable future, we’re pleased to hear that British designer Jonathan Saunders will show in his home turf of London again next season.

Saunders, who made his return to London Fashion Week this September , leaving New York where he had previously shown for two years , is set to show another season in London as he loved debuting his spring collection in the captial so much.

“I’m going to show in London again in February; I just loved showing here in September,” Jonathan told Vogue UK. “It’s much easier than New York because I’m still based in London, and I always will be – but I will go back to show in New York next autumn. It’s just such a huge country – and nationwide stores like Saks and Barney’s give you such huge reach. It’s good for a business.”

With so many up and coming British design talents, you’d think there’d be big competition for the top spot, but the Scotsman insists there isn’t any rivalry between his fellow London designers.

“Chris [Kane] is amazing at what he does,” Saunders said. “He and I came to London and set up our businesses without the financial support from our parents that some designers have. We all come to what we do with a love to fashion. Richard Nicoll was in my class at university, Chris was two years below, Louise Gray I’ve known since we were in Scotland. We all support each other.”

Well we’re glad to have our Brit boy back, even if it is only temporary.

READ:   Milan Fashion Week: Day 2
This page may contain affiliate links. We may receive a small commission when you click an affiliate link and make a purchase. This helps keep My Fashion Life running so we can provide you with high-quality content regularly. Thank you for your support!