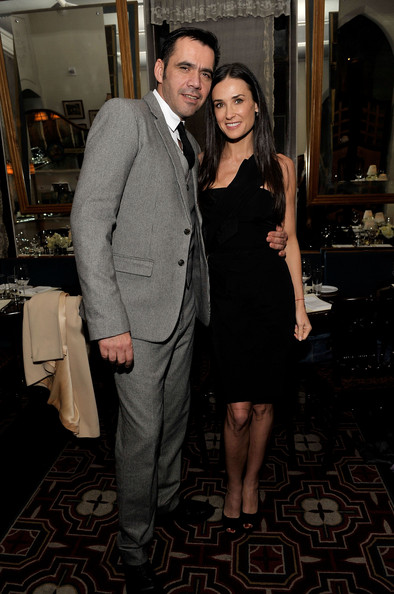 Find out which French designer finally makes her online debut, see the stars who turned out for Roland Mouret’s ‘Rainbow’ collection, and who had a terrifying tumble at this years British Fashion Awards?…

Oh, at last. Isabel Marant is launching on Net-a-Porter, so now we can finally get our hands on some of that Parisian-chic. – Grazia

Another Net-a-Porter debut: Roland Mouret’s capsule collection for the luxury online retailer has launched, and not without a star-studded party, either. – Elle UK

It’s not all glitz and glamour at the British Fashion Awards , Karen Elson fell into an orchestra pit. Probably not her best look. – The Cut

Judith Leiber’s Peacock clutch has got us in a bit of a flap. – Purseblog