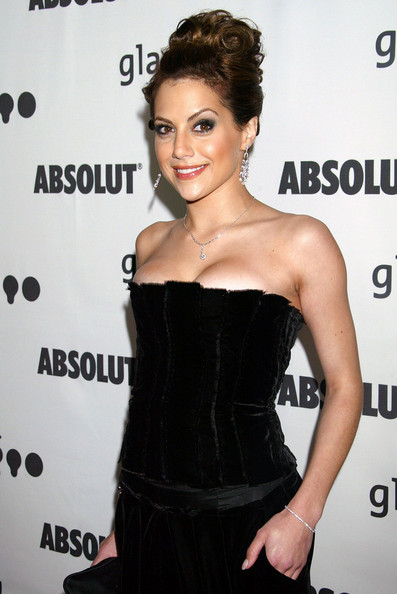 Her mother found her unconscious in the shower on Sunday morning in the apartment Murphy shared with her screenwriter husband of two years, after suffering a cardiac arrest.

Speculation soon turned to the young American’s alleged dependency on prescription drugs after taking pain killers following cosmetic surgery, but a coroner has since ruled out foul play or drugs having any involvement in young Brittany’s death, according to the Daily Mail.

Murphy made critically acclaimed appearances in films like Girl, Interrupted alongside Angelina Jolie, 8 Mile and Sin City following her first major role in Clueless, where she brought names like Versace and Prada into young twenty-somethings’ vocabulary for the first time playing Tai Frasier.

And her friendship with fashion didn’t end there. A regular on the red carpet and front row at fashion shows, Brittany also made a catwalk appearance for DSquared in Milan, Vogue UK report.

Friends of the star have been tweeting tributes to her and her family since the tragic news hit, with former boyfriend Ashton Kutcher one of the first to pay his respects: â€œ2day the world lost a little piece of sunshine. See you on the other side kid.

Our thoughts go out to Brittany’s friends and family.