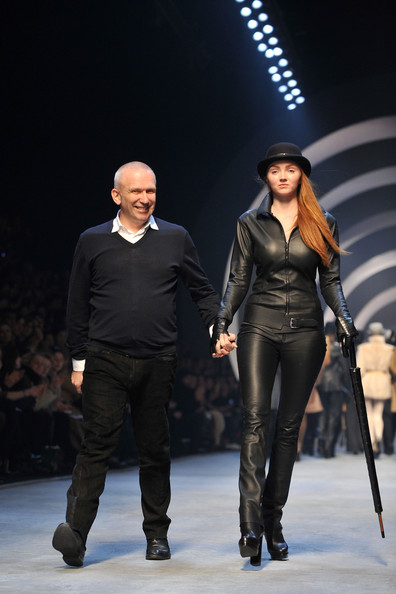 Rumours that arose last year regarding Jean Paul Gaultier‘s future at Hermès were with good reason – the French fashion house has announced today that the designer will be leaving the label as soon as his last ready to wear collection bows next spring.

There’s no hard feelings, though; Gaultier’s leaving comes as he continues to concentrate on his eponymous label, for which the Hermès brand is a shareholder – and the luxury label are keen to wish him well.

Replacing the inimitable designer as artistic director of women’s ready-to-wear at Hermès will be Christophe Lamaire, creative director of Lacoste, and we’ll see his first instalment for the brand bow on the AW11 catwalks, the Daily reports.