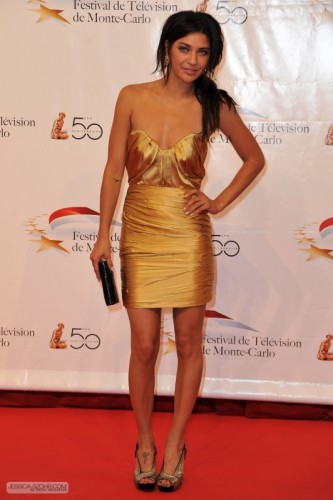 As one of the stylish ladies gracing our screens in Gossip Girl, it should come as no surprise that when it comes to fashion, Jessica Szohr – AKA Vanessa Abrams – has her finger on the pulse.

We’ve long been fans of New York designer and gemologist, Kara Ross, and it seems that the Gossip Girl is too. Having been spotted not once, but twice with two different Kara Ross clutches.

Szohr carried the Melitta in black crocodile when she attended the Monte Carlo Television Festival and has also been papped with – our favourite – the Prunella in matte gold python, while out in London with fellow Gossip Girl actor and boyfriend (or – if rumours are to be believed – ex-boyfriend), Ed Westwick.

Snap up the Prunella python envelope clutch while you still can: $579 from Bloomingdales. 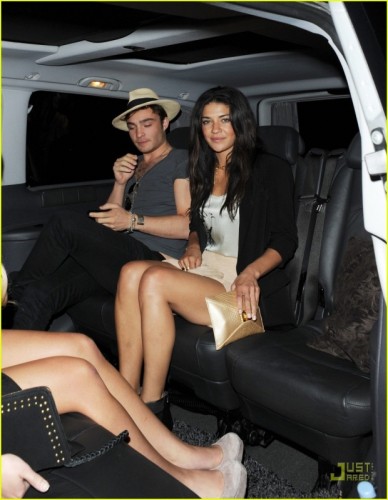