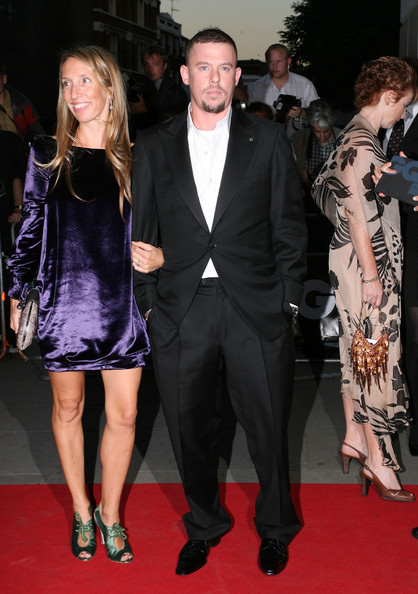 Last week we noticed a special slot on the London Fashion Week schedule for an Alexander McQueen memorial, and though there was nothing to say then where – or what – it would be exactly, those details have been revealed this morning.

The Gucci Group confirmed that there will indeed be a special tribute to the late designer this September, but it’s a little different to what we’d thought it would be – it’s actually a private service for friends and family to be held at St Paul’s Cathedral, Elle UK report.

We’d hoped it might have been a fashion week event where fans and fashionistas could pay their respects and celebrate his genius, but we’re in no doubt that it’ll be a beautiful service with editors and some of the finest names in fashion.

We’ll keep our ears peeled for more information, but we’re sure we’ll hear all about it come September.

Marc Jacobs on his Bang fragrance