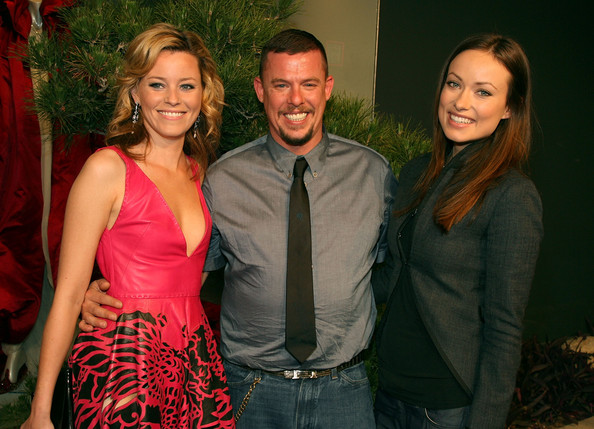 As fashion mourns the death of one of its brightest stars , the enfant terrible of British fashion , fellow designers and industry insiders are paying tributes to someone they held as a colleague, an inspiration, and a friend.

Paul Smith led the tributes to Alexander McQueen following the news of his untimely death yesterday. â€œObviously, like everyone, I am extremely shocked at this sad news. I have known Lee since his time at Central Saint Martins and gave him advice in the early part of his career, he said. â€œHe was a very talented and creative designer, especially in respect of his tailored clothing. This is a very sad time and my thoughts are with his family.

And Christopher Bailey, Burberry’s chief creative officer, was quick to pay his respects: â€œI am truly shocked and saddened by this tragic news and my thoughts are with Lee’s family. Lee was one of Britain’s greatest designers and was an inspiration to so very many people, Christopher told Drapers. â€œHis unique vision, charm and warm character will be greatly missed by everybody who knew Lee and by everyone touched by his extraordinary talent.

Among those to also leave tributes were Harold Tilman, chairman of the BFC, British designer Matthew Williamson, Joan Burstein of Browns, and buyers and executives from Liberty, Harvey Nichols and Selfridges, who called him a â€œlegend, a â€œfashion force and said the â€œworld will be a less beautiful place without him.

Fashion may still coming to terms with the loss of such an incredible talent, but his legacy will live on in the hearts of hundreds.