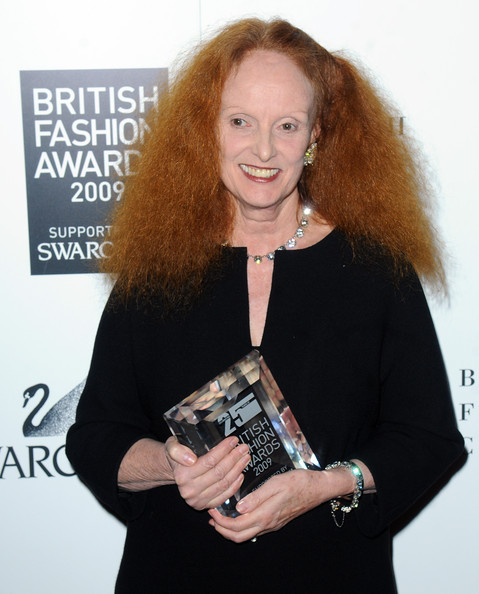 Her dry wit and sense of humour made her the surprising star of The September Issue, and now, Grace Coddington’s adding another string to her stylish bow – she’s writing a book of memoirs about her life and career.

The stylist and Vogue creative director who, let’s face it, has seen incredible success since her humble beginnings in Wales, has revealed she’s in the process of penning her autobiography – but it won’t just be about her, there’ll be a wealth of fashion trivia, too.

She’ll be writing the book with Jay Fielden, Men’s Vogue editor-in-chief, who helped her edit her first coffee table tome in 2002, and will cover things like her early modelling career in the 60s, her climb up fashion’s ladder as a stylist and editor, and her long-term career at US Vogue.

It’s set to to hit stores this autumn, though the exact date hasn’t yet been revealed. Here’s hoping for some sneaky stories on Anna Wintour…