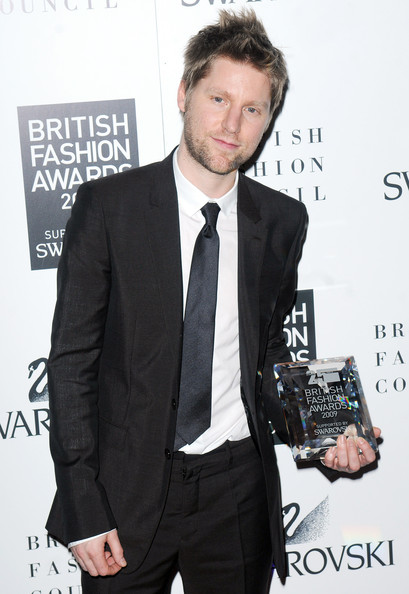 With the nominees short-listed, all we could do was wait. Finally, on Wednesday evening as the fashion elite gathered at the Royal Courts of Justice in London’s Strand for the British Fashion Awards 2009, we got our answers.

The big success story of the night was a certain Christopher Bailey, who, after recently receiving his MBE from the Queen, scooped two awards: the highly prestigious Designer of the Year award, which was won last year by Luella Bartley, and Designer Brand of the Year, beating off competition from the likes of Mulberry and Pringle of Scotland.

The anticipated BFC British Collection of the Year accolade was won by fashion’s favourite King of cool Christopher Kane, who received his award from Daisy Lowe.

Model of the Year went to another relatively recent talent and face of both Hudson Jeans and Rimmel London , Georgia May Jagger, who pipped Daisy Lowe and Rosie Huntington-Whiteley to the top post.

Top prize of the night went to John Galliano, who was absent from the ceremony, leading Kate Moss to pick up his Outstanding Achievement in Fashion Design Award.

Kate Moss didn’t go home empty handed, though. The supermodel won the one-off London 25 Award for embodying the spirit and style of London, and will now act as ambassador of British style.

And here’s the best of the rest, as reported by Vogue UK:
Isabella Blow Award for Fashion Creator , Grace Coddington (the surprise of the night)

What a way to close the 25th year celebrations of British fashion , until next year. 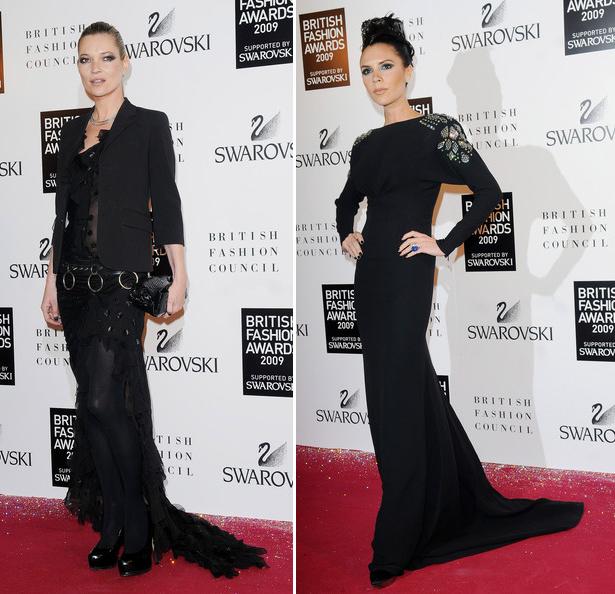 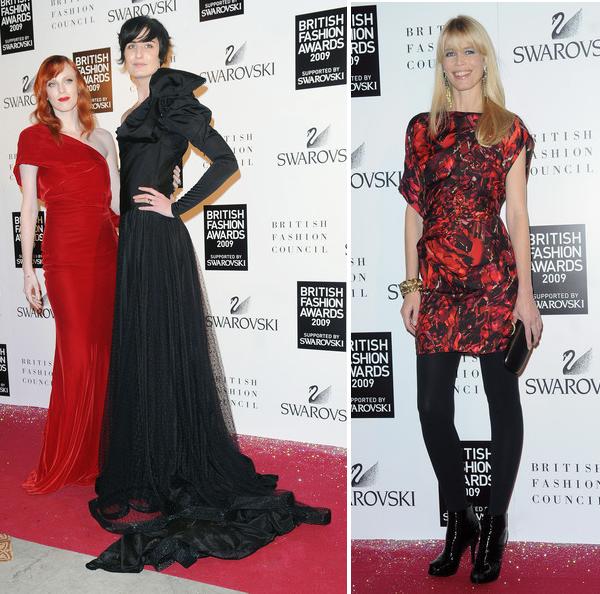 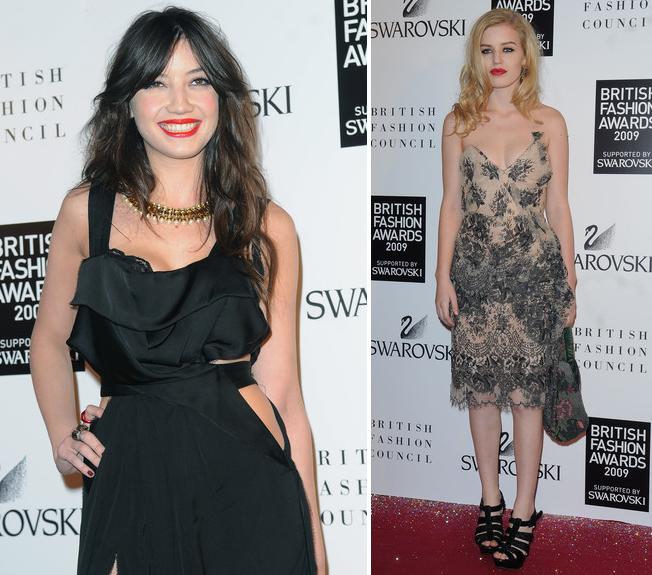