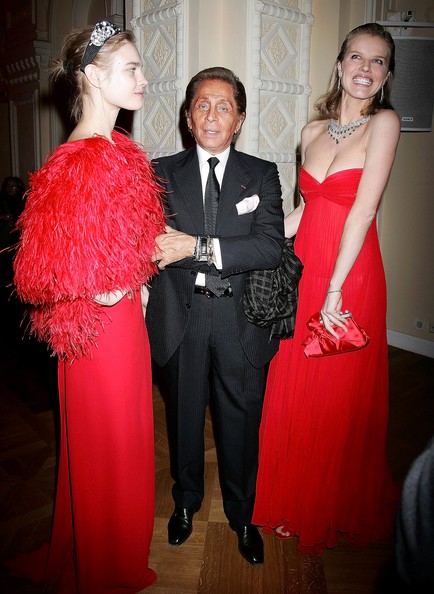 Find out how Valentino had his bank details stolen, see Mulberry’s latest ‘it’ bag up close and personal, and should fashion and Twitter ever mix?…

British actress Gemma Arterton has landed a new role as the face of G-Star – Fashionista.com

Has Mulberry created another ‘it’ bag with the its new Tillie Satchel? – Purseblog

Should fashion and Twitter ever mix? It seems to be the cause of more than a few problems, especially for Courtney Love – The Guardian