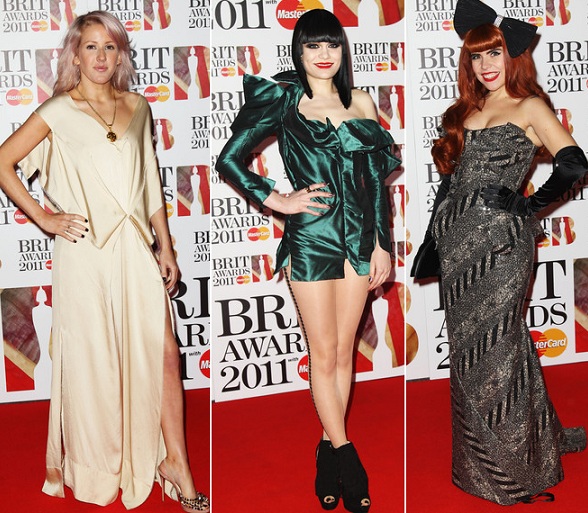 After the BAFTAs, the Grammys and the Elle Style Awards, you’d think we’d have had our fair share of red carpet action for one week, but last night London played host to the 2011 Brit Awards, and golden gongs aside, there was one clear winner of the evening, sartorially speaking – Vivienne Westwood.

Though the Dame of British design didn’t turn up to the awards herself – for which she designed the statues, FYI – she dressed a plethora of stars that did.

But which one gets your vote? Let us know your favourite look below!
[poll id=”35″]