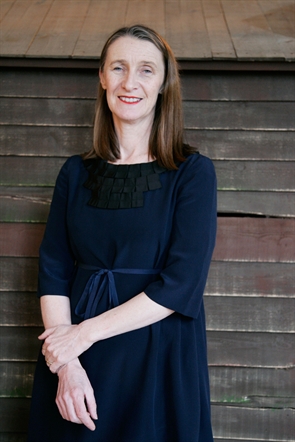 If you love dancing and the Sixties, you’ll love Orla Kiely’s short film – and collection, for that matter.

We popped down for a perch in the British label’s temporary treehouse at the Portico Rooms in Somerset House during London Fashion Week to catch a glimpse of the collaboration and, of course, film the results for you guys.

Take a peek at the video below – we dare you not to wiggle.