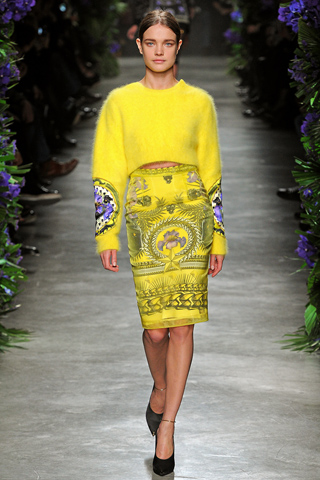 We haven’t even started wearing our spring strings yet and already everyone’s talking about autumn – we don’t blame them, though, good things are coming to a closet near you next season.

If you want to stay ahead of the frolic (and let’s face it, it’s no fun coming last), we’ve rounded up the hottest trends from the autumn/winter 2011 runways that you won’t want to miss.

Stay psyched, we’ll be wearing them sooner than we’d like to admit… 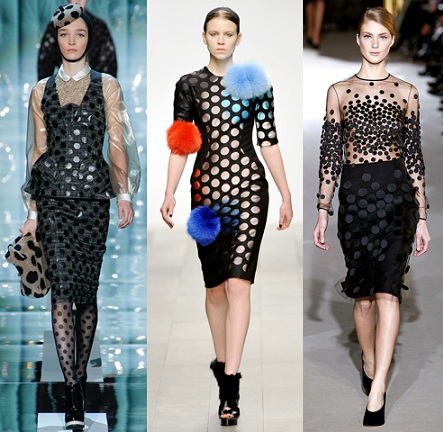 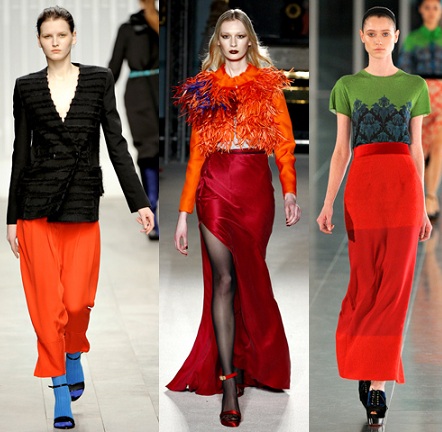 Good news if you’re a partial to a colour pop, the autumn runways picked up where spring stopped and sent a riot of colour to rival a rainbow. Reds add a contemporary edge to classic camels while vivid primary pops break up black and brighten warm autumnal shades. 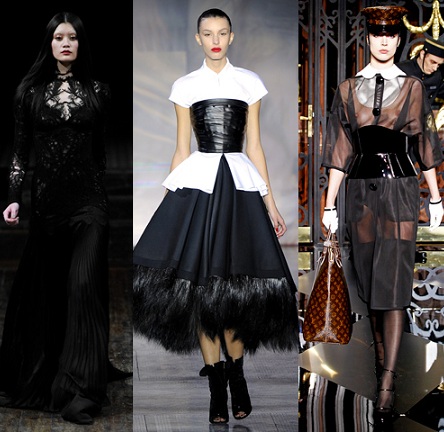 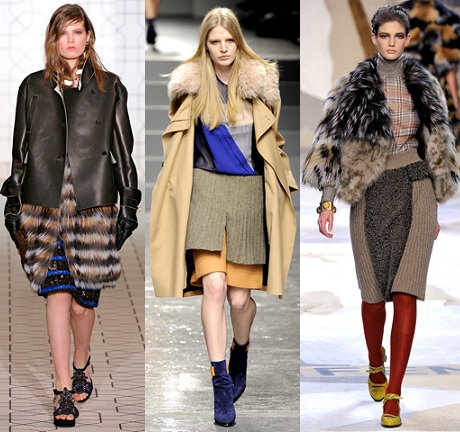 If you’re partial to sequins, suede and fur, here’s your chance to wear it all at once. Texture is all or nothing next season and more, as they say, is more. Sumptuous silks, soft fur, lace and leather team together for a luxe look, tweeds and knits offer a smattering of the countryside, and sequins, pom poms and plastic add a fun edge – throw it all together for touch-me texture next season. 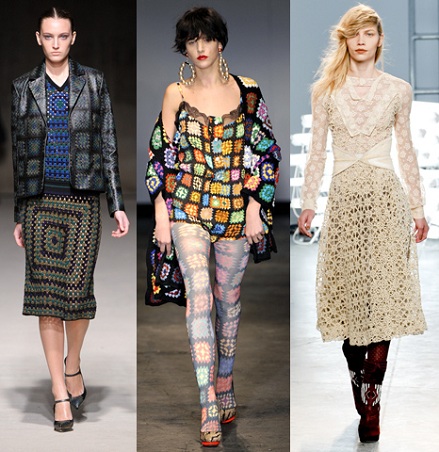 Not had enough texture? Heritage fabrics and handicrafts mix– think tweed with the occasional fringing or blanket-stitched crochet are adding an original edge to autumn’s collections thanks to thanks to Christopher Kane and House of Holland. 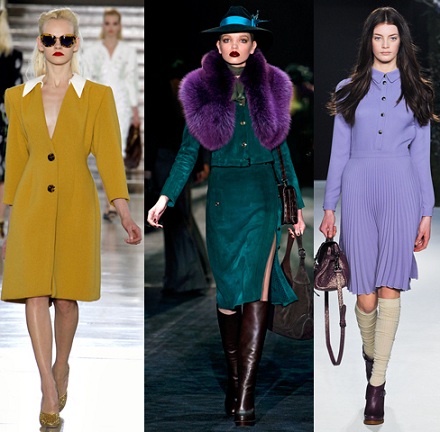 If spring was all about the Seventies, try knocking it back a decade – or three – for autumn. From Miu Miu’s Sixties styling to Prada’s Forties approach, fashion’s feeling nostalgic next season. 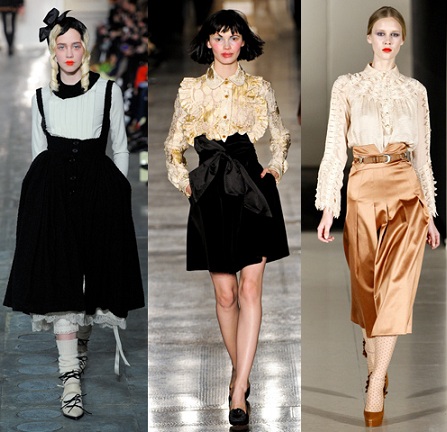 Want to step back even further? Try the Victorian era. Meadham Kirchhoff sent sombre models in Victoriana pinafore dresses, while at Vivienne Westwood and Temperley, blouses were prim and proper. 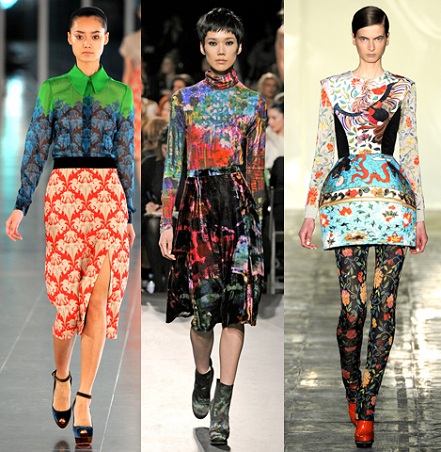 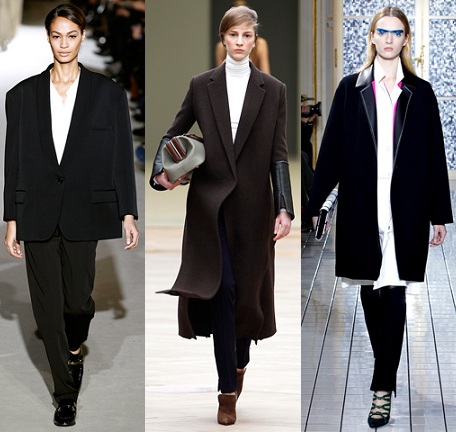 Bored of being girly? Take your cue from the boys – Stella McCartney, Celine and Balenciaga all sent suits and oversized, masculine tailoring and down the runway (and some chose boys to wear it, too).