It started on Friday with the royal wedding, and it continued on Monday at the Met Ball – now, it’s safe to say McQueen’s having a moment.

Thanks to Sarah Burton’s already-iconic wedding dress for Kate Middleton, McQueen’s the label on everyone’s mouths, and last night’s Met Ball did nothing to stop the word spreading.

Celebrating the life and work of the late designer, the Costume Institute Gala has just opened its New York doors to an exclusive exhibition, Alexander McQueen: Savage Beauty, and this year’s annual Met Ball paid tribute to the man himself Monday night in a specially-themed evening which saw eight stars wearing one piece or another from his eponymous label.

Naturally, we’re feeling a little patriotic right now and have decided we want in on the action, so we’ve rounded up our five favourite McQueen must-haves to snap up in celebration.

See below for our top picks – long live McQueen! 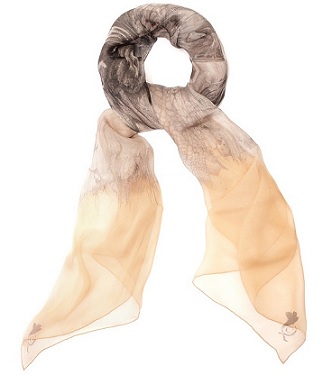 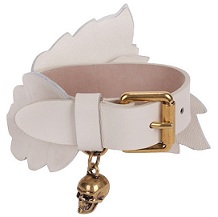 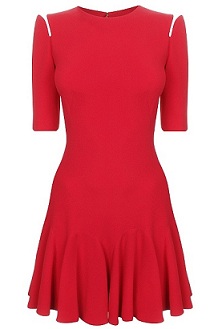 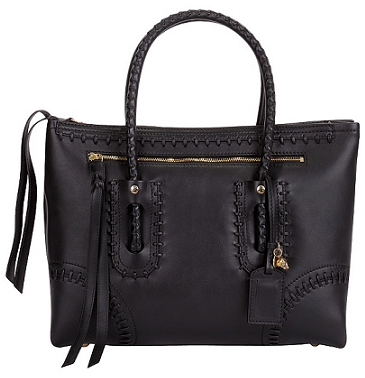 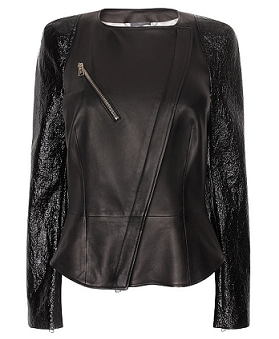