She may be better known for her fashion credentials than her presenting skills nowadays, but it was never going to be long before Alexa Chung landed herself another TV gig. According to rumours, the style icon’s just got her own reality show on Lifetime, provisionally called 24-hour Catwalk.

The show, produced by Miramax boss Harvey Weinstein, will feature a bunch of different designers each week – including Cynthia Rowley – who will compete against each other in runway challenges.

Sources have said Chung’s new venture is slated to air this autumn, reports the New York Post, but the show’s channel, Lifetime (which hosts Heidi Klum‘s Project Runway), has declined to comment.

We expect there will be several more rumours until anything’s confirmed for definite, so in the meantime, we’ll ask you this: do we really need another fashion reality show? And more importantly, will you watch it? 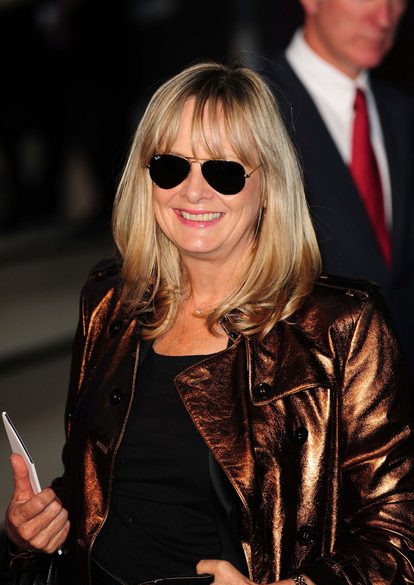 Twiggy relaunches music career with an album of ballads 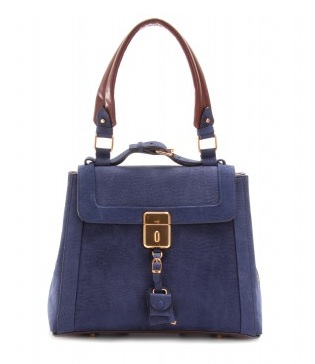