If there’s one thing guaranteed to brighten up a bunch of girls on a gloomy British morning, a half-naked man is probably a good place to start. And so it goes that Armani has just unveiled images of Rafael Nadal starring in the new Emporio Armani Underwear and Armani Jeans AW11 campaign.

Shot by Steven Klein in Mallorca, the new ads see the defending US Open champion casually slumped against industrial steel in his luxury undies and looking slightly sheepish as he pulls his un-done designer denims up around his waist.

The sports star unveiled the images yesterday at Macy’s Herald Square in New York City to an excited crowd of (mostly) girls, anxiously queuing up to have their photo taken with the tennis hunk.

The ads will role out worldwide in September – in the meantime, you can watch the video of Nadal revealing the ads here. 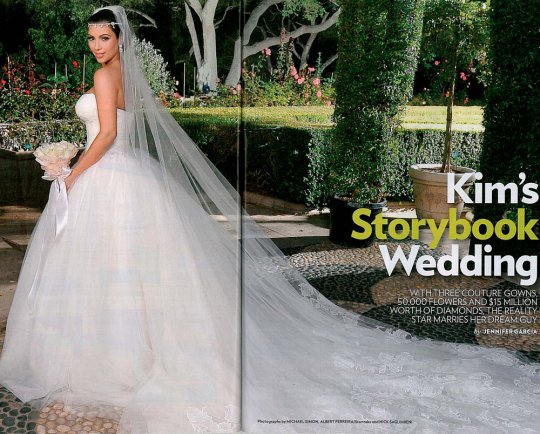 SEE all three of Kim Kardashian's wedding dresses, plus more pics from the ceremony! 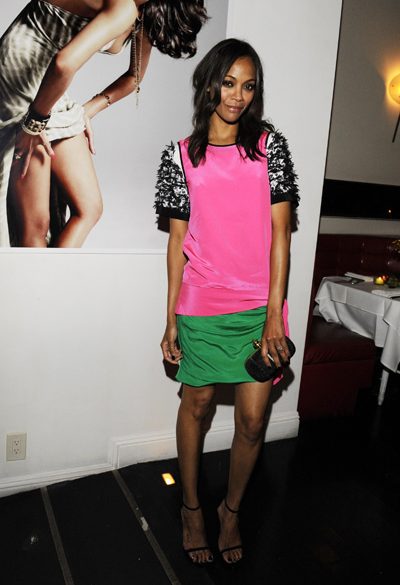