Following in the footsteps of Sam Taylor Wood, Thandie Newton is Louis Vuitton’s latest lead to star in the next chapter of its Double Exposure photography project.

The venture, which debuted earlier this year, takes two portraits of its subject – one literal 19th Century portrait, which is achieved using a technique called the collodion wet plate process; and the other a metaphorical picture of the person’s inner self, displaying their most treasured possessions and the stories behind them.

“The images really take you into the heart of history itself,” Newton told Vogue UK. “To parallel that, we’re getting into the history of me through the items I’ve chosen. One of the things about these photographs is the layers of meaning. Each picture is so unique so it just creates this desire to be my most essential self.”

The actress chose a touching object made by her eldest daughter, a painting from her childhood, and her passport to represent her life and career for the inner-self film, while the 19th Century portrait sees her dressed in a lady-like Forties-style tea dress from Louis Vuitton’s AW11 collection, featuring a “naughty” print which Thandie loves.

“I love the design of this,” she says. “There’s a beautiful retro quality to it but it’s also very modern. I love how this is taking a little peek at a very very powerful character.” 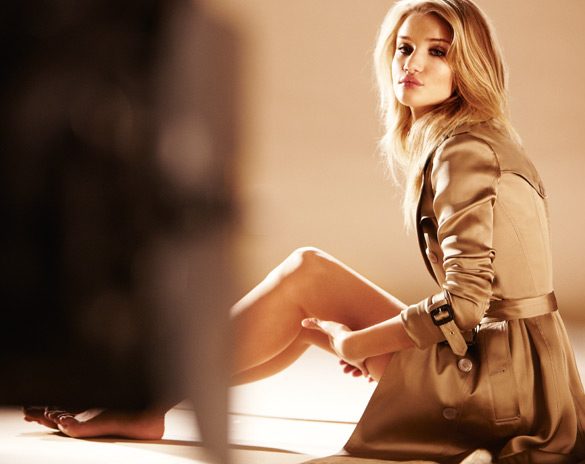 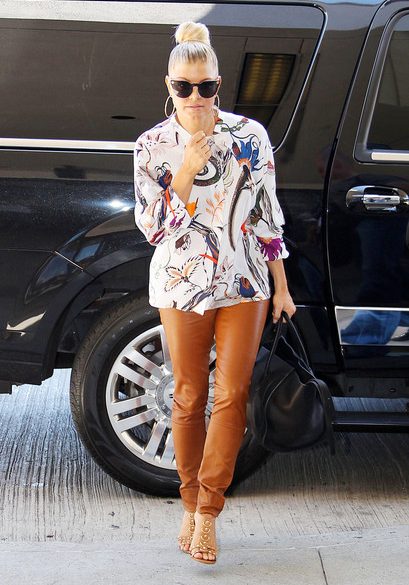