Mulberry’s in a New York state of mind, and we don’t mean the Jay-Z kind. The iconic British brand is celebrating its 40th birthday this month, and fresh from opening its first flagship store in the city, it kicked-off its world-wide anniversary tour with a debut party in New York last night.

Prizes for guessing the theme of the evening: a children’s birthday party. But there was stuff for the adults, too – Margaritas, mainly – and goodie bags filled with stickers and birthday badges.

The party was held on the rooftop of Skylight West, a stone’s throw away from Mulberry’s new flagship store on Spring Street – an old industrial building that’s been restored according to Mulberry’s signature architecture (circular follies made from over 8,000 hardback books to reference the site’s history as a printers, or stackable crates that form tables and benches). 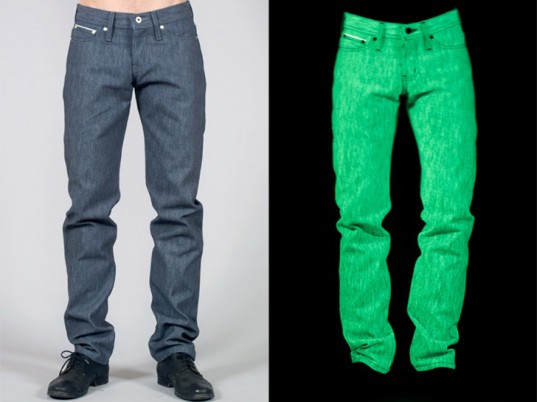 Glow in the dark denim: do you dare? 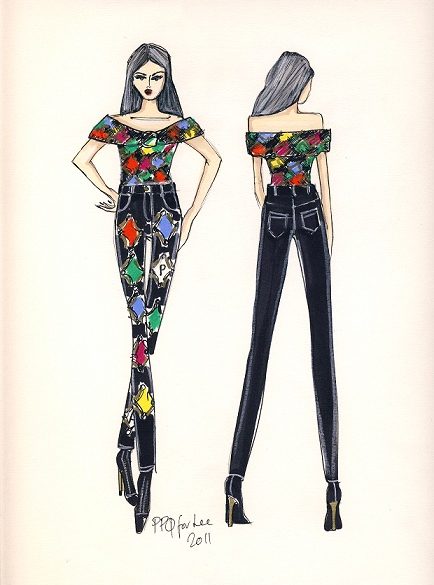 PPQ teams up with Lee jeans on capsule denim collection