It’s no surprise, really, that any interestingly beautiful model will usually have a story to tell about how they were picked on before they made the big time.

And so it goes that Lindsey Wixson, the 17-year-old with one of the most recognisable pouts of the past few years, has revealed girls used to make fun of her gap tooth before she became a model.

“I actually had a group of girls who made a list of things they didn’t like about me,” she tells the Telegraph in a strangely touching video they shot with the model. “At the end of my eighth grade year – I was like 13 or 14 – I had no friends.”

She’s surprisingly soft, refreshingly grounded and incredibly mature for a model of her age and calibre – watch the video below and you’ll see what we mean. 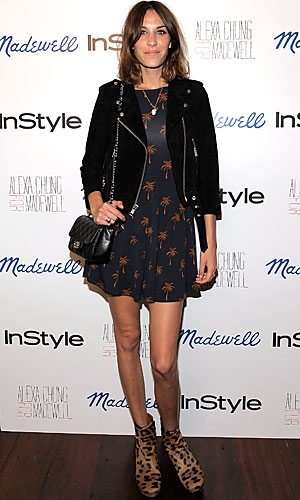 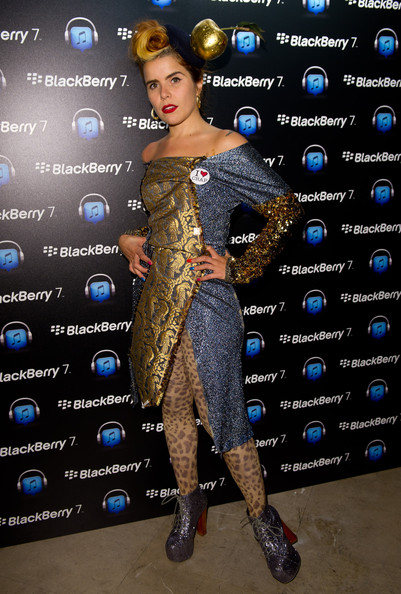