After a five-month whirlwind romance, Gossip Girl Blake Lively and Leonardo DiCaprio have decided to split up.

According to the Daily Mail, representatives for the hot Hollywood couple confirmed that the pair had called time on their brief relationship. If you’re looking for coverage of a bitter feud or war of words however, you may not get one, as Blake and Leo have apparently remained good friends. Aww.

We don’t know the intimate details of their split, but we do know that despite what happened, the pair shouldn’t have any problems moving on… Leo has a history of dating stunning women (Gisele and Bar Refaeli, anyone?) and of course a gorgeous girl like Blake, i.e. a Karl Lagerfeld/Chanel favourite, has nothing to worry about either.

This has put a slight dampener on the morning, mainly because it got us thinking…If international supermodels or American goddess actresses aren’t good enough for Leo, what hope is there for the rest of us? 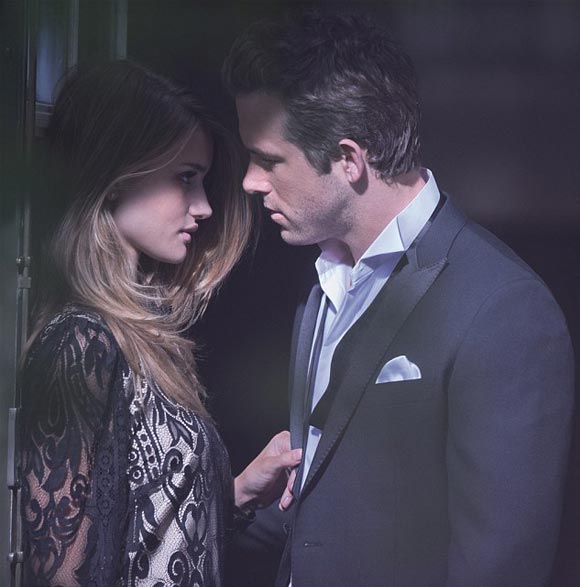 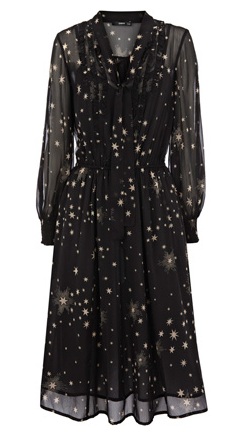