Having a Carine Roitfeld Barbie doll would certainly be one way to get your little ones interested in fashion from an early age.

Although if we’re being honest, we think a Carine doll would be of much more use to us adult fashionistas – just think of all the mini designer gear you could buy for her. We’re talking about the former editor in chief of Vogue Paris, after all, so we imagine even her doll’s wardrobe would be more enviable than ours ever could be.

However, we can stop dreaming up outfit combinations, because Carine isn’t actually being made into a doll, much to doll-maker Mattel’s dismay.

“All projects must be logical and make sense,” Ms Roitfeld told Madame of the time she nearly got turned into a plastic princess.

Still, we remain optimistic, because if history has taught us anything, Carine could very well change her mind. Why else would she leave the Parisian fashion bible to get out of publishing, only to later start her very own magazine? 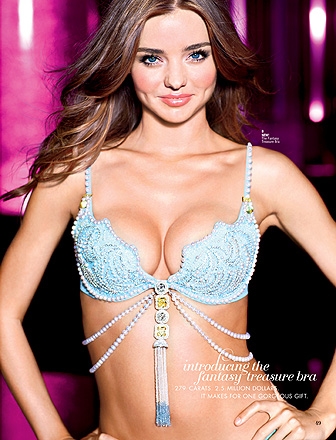 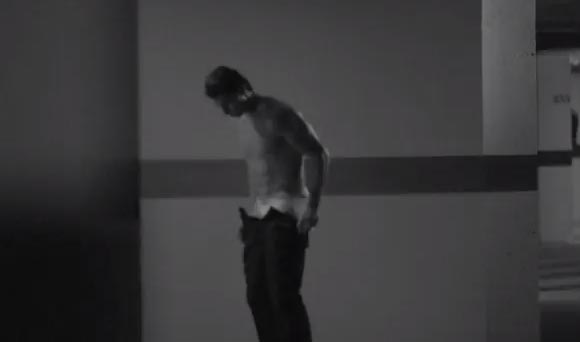