“It’s such an honour to wear the bra,” Miranda told People magazine. “And it’s such a piece of artwork! It’s absolutely stunning — it kind of feels a little mermaid-like — but I can’t believe I’m wearing $2.5million on my chest.”

Neither would we, if we ever got such an opportunity. The stunning push-up bra probably weighs more than Miranda herself, seeing as it contains a staggering 3,400 precious gems.

The bra was partly created by Long Island’s London jewellers and includes 142 karats of white and yellow diamonds, pearls, faceted citrines and aquamarines, all set in 18 karat white and yellow gold.

We love the attention to detail in this one of a kind piece – the colour couldn’t be more spot on in our opinion, either. 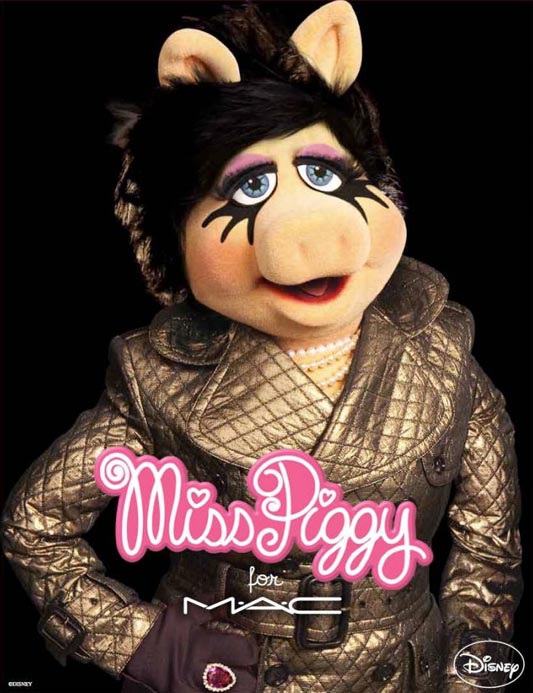 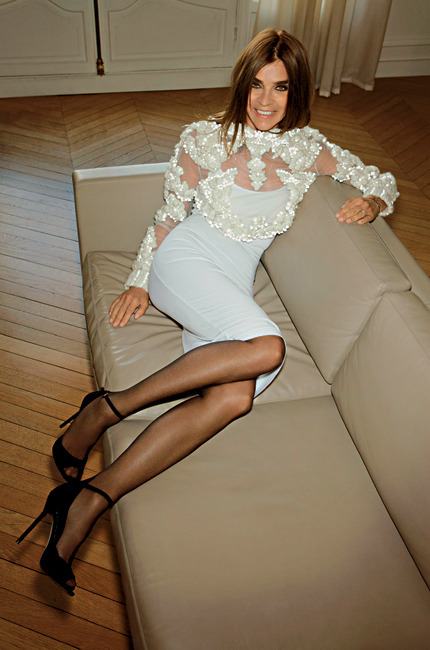 Carine Roitfeld almost got made into a Barbie doll