A solid gold statue of British supermodel Kate Moss in a very contorted yoga position has just been sold to an Asian bidder for exactly $908,235 (that’s £577,250 to us Brits).

The statue, entitled Microcosmos ‘siren’, was made with 10 kilos of 18 karat gold and was sculpted in 2008 by Marc Quinn. Although Kate did pose for the sculptor, he admits that this wasn’t the exact position she took.

“She really liked the idea and she modelled for me for a day or so,” said Marc Quinn. “She didn’t pose for me like that. For Kate, she thinks it lifts her into a mythic level.”

The statue was previously on display in several museums for the past few years, but now the bidder can have it in his or her very own home forever.

Golden Kate, as we like to call it, was auctioned off for Sotheby’s London alongside other slightly more tasteful pieces of art, including Lucian Freud’s Interior Drawing, the Owl (1945) and Leon Kossoff’s A Street in Willesden (1985). 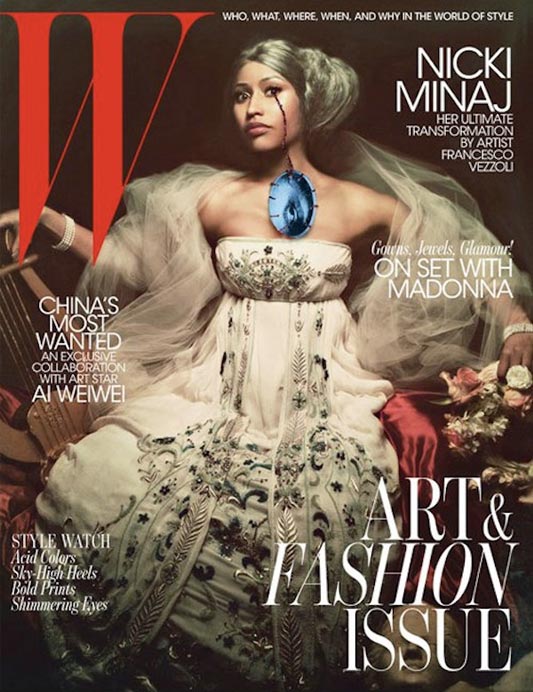 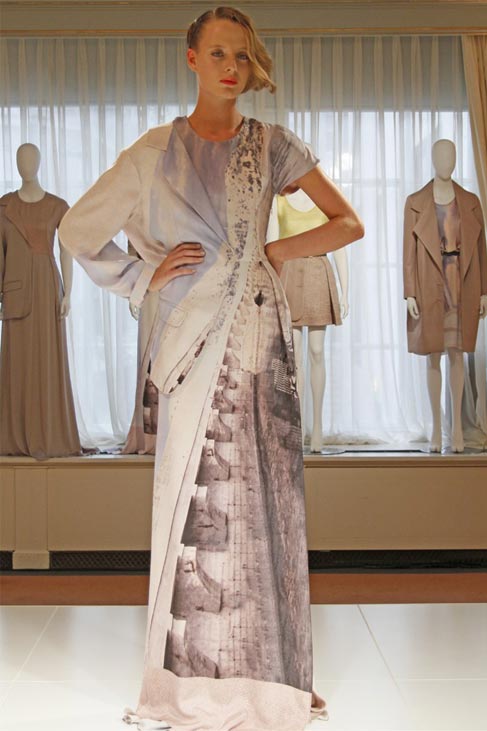 Teatum Jones is heading to Liberty!