Dior job or no Dior job, Marc Jacobs’ career is going from strength to strength, as he is turning his talents to acting!

“I got cast in a role in a movie,” the designer told a reporter at the WSJ Magazine Innovator of the Year Awards. “They’re filming next week and I’m excited. I get to play a character that’s not myself at all.”

This exciting announcement makes a nice little change from the ‘is he/isn’t he heading to Dior‘ topic that seems to be on everyone’s lips these days. Marc Jacobs has denied replacing John Galliano at Christian Dior, while the house of Dior is also keeping schtum about its new recruit, so we’re glad to find something Marc Jacobs is more than happy to talk about.

We don’t know any more details other than what MJ revealed to that very lucky reporter, but we are very excited to say the least.

Watch this space for more details as and when they emerge! 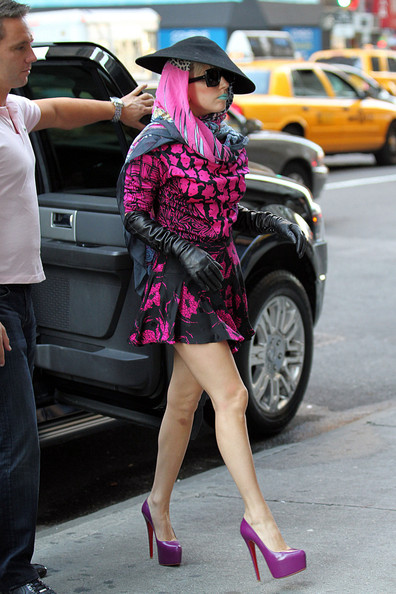 Lady Gaga to set up her own children’s charity? 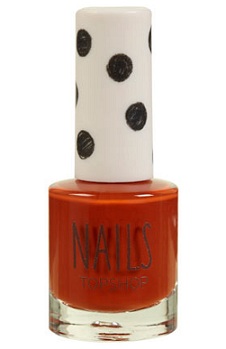