American teen model Karlie Kloss could well be making her Victoria’s Secret runway debut, as rumour has it she will be walking in its prestigious annual show later this month.

She’s already modelled for the Victoria’s Secret Pink collection (which has its own section in the show) earlier this year, so it all sounds very plausible indeed, especially given that the show’s director, John Pfeiffer, suggested we could very well expect to see the model strutting her stuff on the catwalk now that she’s 18.

If Karlie appears in the annual show on November 29th, it will be an almighty achievement, as apparently every model (apart from the Angels) must audition every year, to ensure only the crème de la crème of models make it on the runway.

“Just because a girl has walked before doesn’t mean she’ll walk again,” John Pfeiffer said. “Everything from their bodies to their overall look changes so we have to see them again and again.”

The full list of models will be released some time next week. We already know that Angels Alessandra Ambrosio, Miranda Kerr, Rosie Huntington-Whiteley, Adriana Lima, Doutzen Kroes, Erin Heatherton and Candice Swanepoel will definitely be there, but will Karlie join them? Only time will tell. 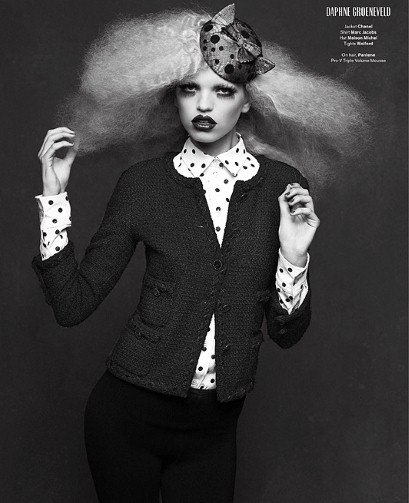 Karl Lagerfeld pens a book about the classic Chanel jacket 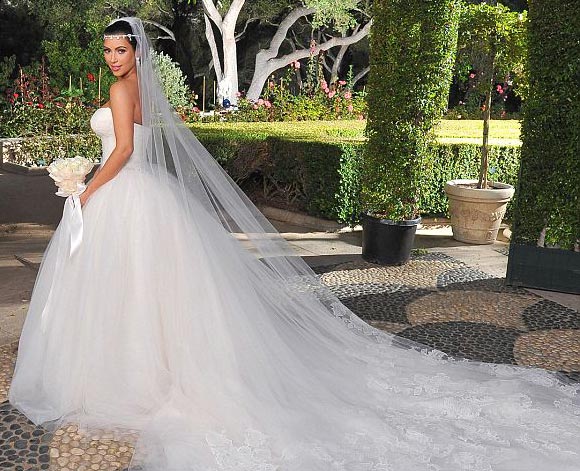