Naomi Campbell, Cindy Crawford, Eva Herzigova, Helena Christensen and Yasmin Le Bon have joined forces with the one and only Duran Duran to collaborate on an exclusive film and magazine project.

Some of the first images from the ultimate music and fashion collaboration can be seen in December’s Harper’s Bazaar UK, a whole four days before the world premiere of the short film, entitled Girl Panic! The supermodels and the band got together for music video director genius Jonas Akerlund, where both photoshoot and film took place.

“We have made some pretty ambitious videos over the years, but this one was certainly the most challenging to date,” Simon Le Bon, lead singer of Duran Duran said. “Coordinating the schedules of five of the world’s biggest super models, Jonas, and the band was no easy task – but we couldn’t be happier with the finished film.  It has all of the ingredients that we feel are important – it’s humorous, glamorous, sexy and very Duran Duran.”

We couldn’t agree more! The short film features the supers each dressing up as a member of the iconic band, with Naomi Campbell having the honour of stepping into Simon Le Bon’s shoes. Cindy Crawford and Eva Herzigova pose as John Taylor and Nick Rhodes respectively, while Helena Christensen becomes Roger Taylor and Yasmin le Bon is the anonymous guitarist.

The real Duran Duran make cameo appearances as bellhops, chauffeurs and paparazzi. Domenico Dolce and Stefano Gabbana also get in on the action and play the part of Harper’s Bazaar’s guest fashion editors.

The December issue of Harper’s Bazaar is out today; make sure you head to the official website from November 8th to get an exclusive sneak peek at Girl Panic!

Cindy-CrawfordCollaborationDolce and GabbanaDomenico DolceDuran DuranEva HerzigovaHarper's Bazaarhelena christensenMusic videoNaomi-CampbellStefano GabbanaYasmin-Le-Bon
This page may contain affiliate links. We may receive a small commission when you click an affiliate link and make a purchase. This helps keep My Fashion Life running so we can provide you with high-quality content regularly. Thank you for your support! 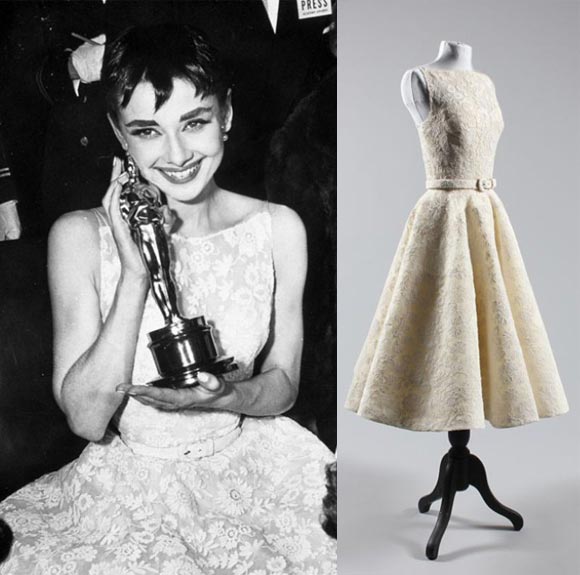 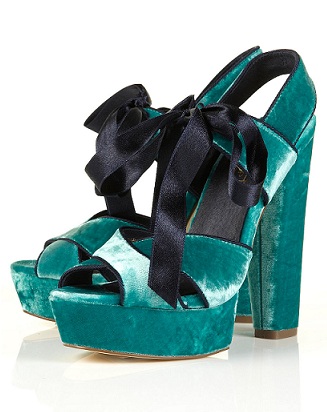