Despite the charges being dropped in April earlier this year, Domenico Dolce and Stefano Gabbana will once again be asked to face trial for alleged tax evasion of around $1.1 billion.

The allegations were made against the fashion duo and five other defendants, including Domenico’s brother and board member Alfonso Dolce after they were accused of setting up a holding company by the name ‘Grado Srl’ where they sold various items in order to evade high taxes in the country.

“It’s an absurd demand based on a completely abstract calculation,” Dolce and Gabbana said. “We will tell the 3,800 employees of the companies, which compose the group, that we have paid all that was due and that we will strenuously defend ourselves to avoid being unjustly forced to pay for something that never existed in the first place.”

Italy’s answer to the Supreme Court overruled the initial decision of Judge Simone Luerti, who claimed there was no foundation for a trail in relation to the alleged tax evasion. According to WWD, the hearing will now take place in front of a different judge sometime in the new year. 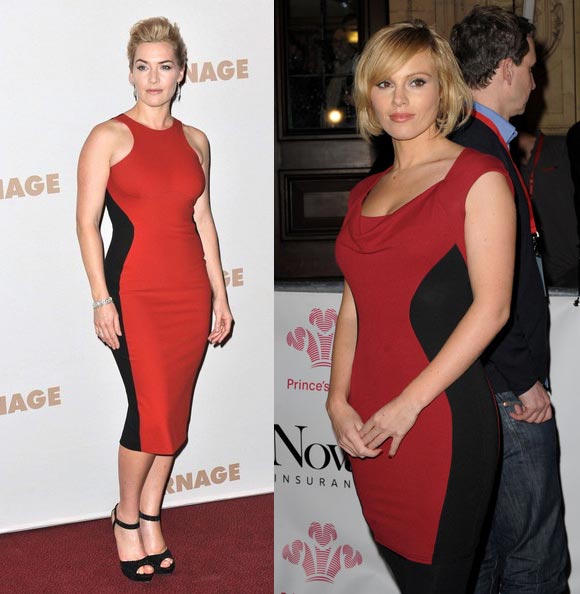 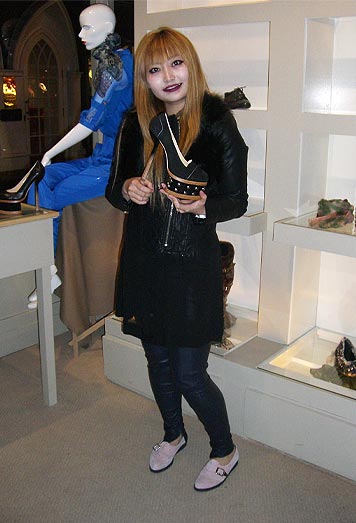