Red carpets worldwide have been heaving these past few days, not least of which was the one in New York’s Cipriani Wall Street to celebrate 100 glorious episodes of the one and only Gossip Girl.

As expected, all the leading ladies and gentlemen were in attendance, looking equally gorgeous and dapper respectively. Blake Lively wowed the crowd and the photographers alike in a sheer Marchesa dress with merely a few tassels strategically in place to cover her modesty… we think Serena van der Woodsen would approve.

Leighton Meester’s strapless Balmain babydoll dress was equally as attention grabbing, although we think a tad more daring than her character Blair Waldorf would be used to, especially now she is practically a princess. Michelle Trachtenberg also sent tongues wagging in a sexy black jumpsuit, while young and contemporary Chloe Moretz also attended the star-studded event in a cute age-appropriate Stella McCartney dress hot off the Spring/Summer 2012 catwalk.

And perhaps the best appearance of all, was that of executive producer Joshua Safran, as he plainly and simply told everyone that the show was set to return for at least one more season, putting an end to the rumours that predicted the end for Gossip Girl after the current season. Hoorah! 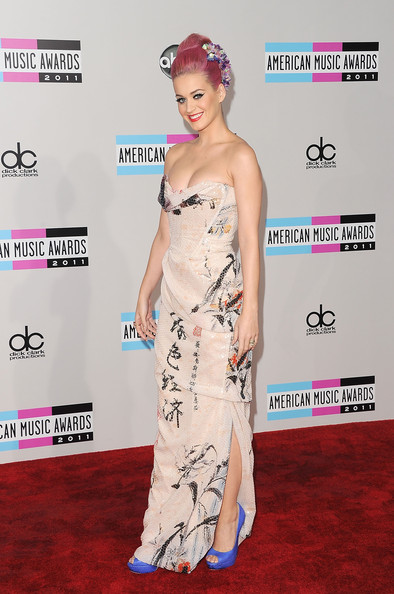 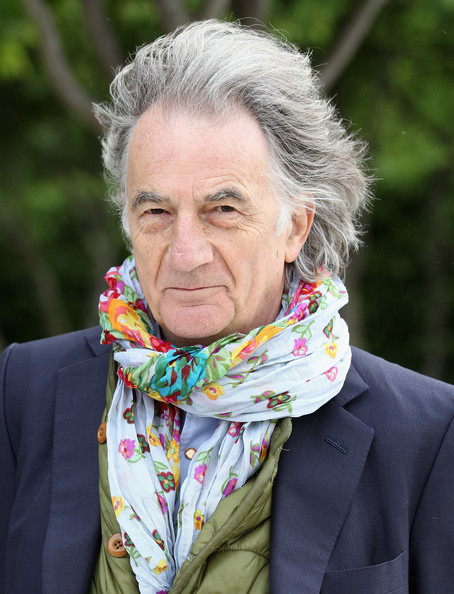