If, like us, you were one of the millions of people who went to see Twilight: Breaking Dawn Part 1 this weekend, you will have seen Bella Swan’s highly anticipated Carolina Herrera wedding dress with your own eyes. If you wish to remain surprised when you eventually watch the film, look away now. For all the curious cats and eager Twi-hards, feel free to read on.

While we won’t be showing you a picture of Bella in the dress (you really need to see it in the cinema first-hand!) we have a young model wearing the replica that you can get your hands on right now courtesy of Alfred Angelo – and they truly meant it when they said the dress would be almost identical. As promised, the masterminds behind the Disney

Princess-inspired wedding gowns created a carbon copy of the dress with original designer Carolina Herrera, and it can be yours for just $799.

To our untrained eyes (we’ve only seen the film once so far) we can’t see any noticeable differences between the real and the steal, which means Alfred Angelo and Carolina Herrera did a fine job of working together to stay true to their word to give the fans what they want.

Twi-hards may want to sink their teeth (get it?) into Kristen Stewart’s dress, but would you? 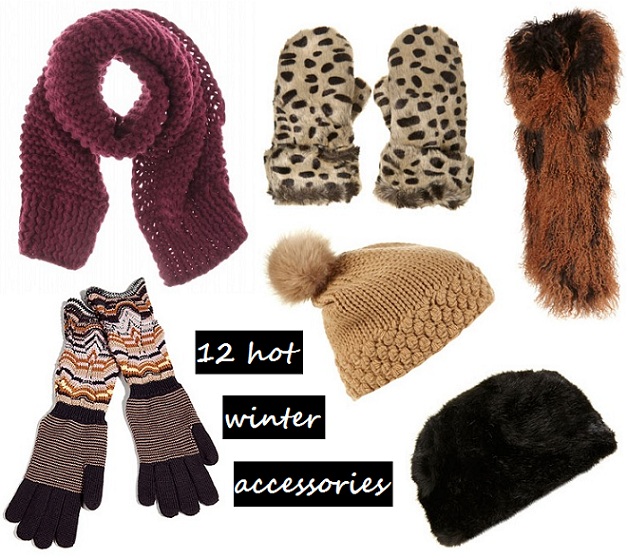 Keep the cold out with these hot winter accessories! 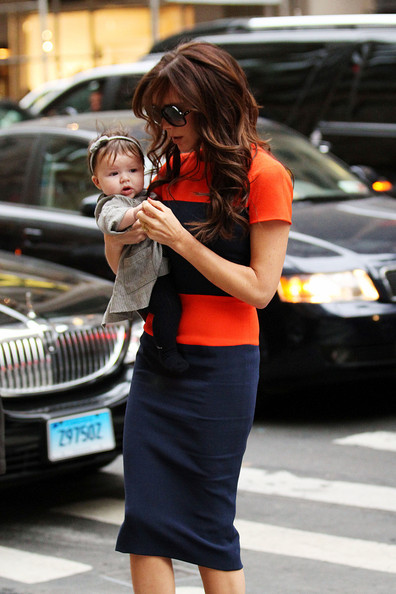 Are the Beckhams moving to Paris?