It may be bleak and grey outside, but that hasn’t stopped the Spring/Summer 2012 advertising campaigns rolling in. Miranda Kerr’s first new season campaign to see the light of the day was for Bally’s ready-to-wear and accessories collections, shot at Gstaad Palace Hotel last month.

“This season, we wanted to move outside the studio and embrace the roots of the brand,” Bally’s co-creative director Michael Herz said. “That’s important to the Bally customer and important to us. We’d already introduced the goat as an emblem for the brand, and having them there felt right. We wanted the images to feel charming and make you smile.”

The ads, featuring Miranda Kerr and Julia Stegner, were shot by Norman Jean Roy under the creative direction of Ronnie Cooke Newhouse and Stephen Wolstenholme and truly embrace the brand’s Swiss roots as intended.

You can catch the adverts in the February issues of British and US Vogue, W, Vanity Fair and in the British and American editions of GQ magazine. 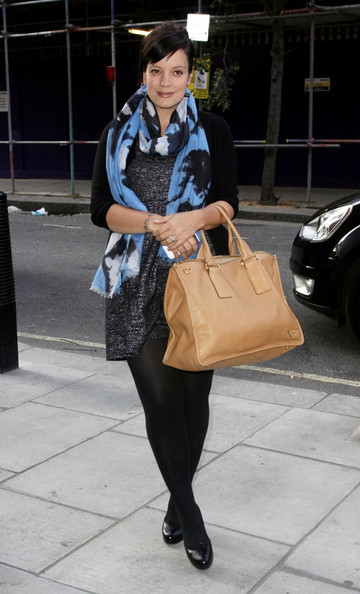 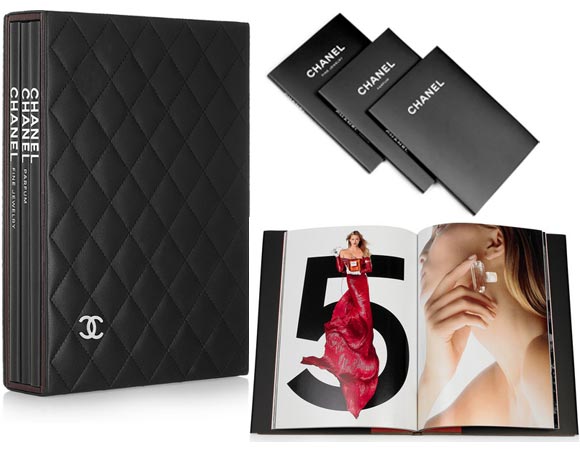