Awards ceremonies are famed for focusing on the outfits of the celebrity guests just as much as the winners of the big prizes themselves, which was very much the case for last night’s British Fashion Awards at the Savoy Hotel in London.

Most of the guests in attendance paid homage to British designers, which was after all, what the whole evening was about. We imagine the celebs agonised twice as much over their wardrobe choices, as they knew they would be judged even more than usual… and they weren’t wrong.

We’ve put all the guests under the microscope and picked out our ten best dressed from the evening. We have to say, the decision was difficult, as most of the attendees pulled their wardrobe choices out the bag and didn’t disappoint.

In no particular order, here’s our cream of the crop: 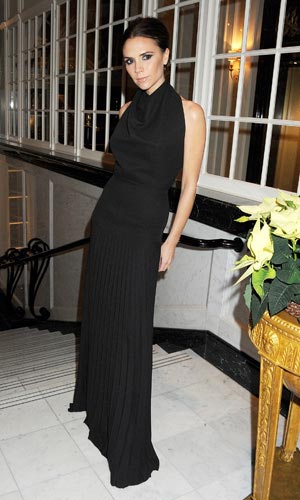 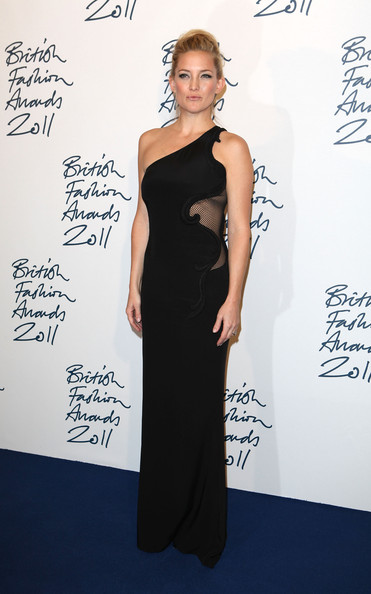 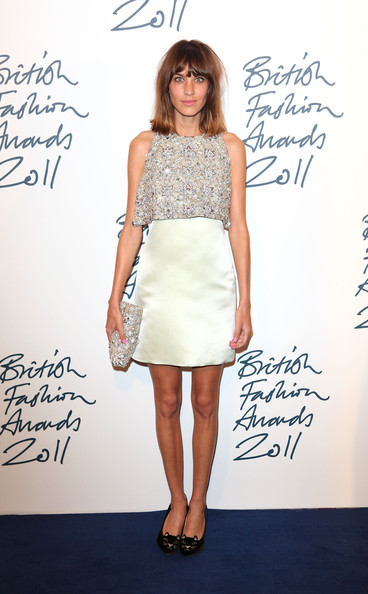 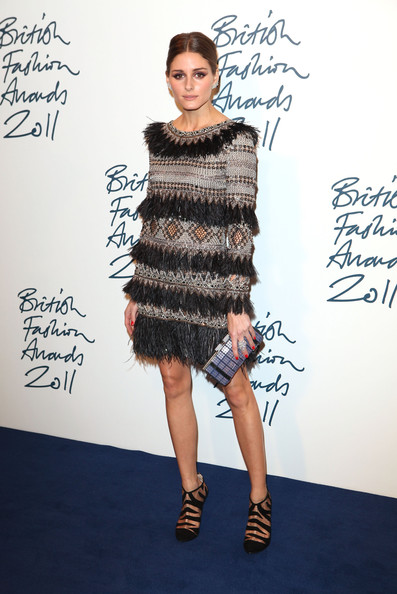 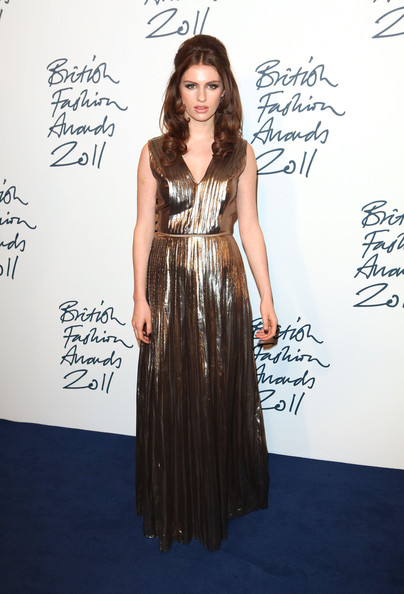 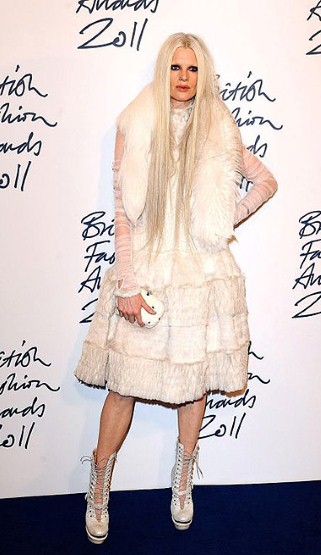 Georgia May Jagger in Julien Macdonald 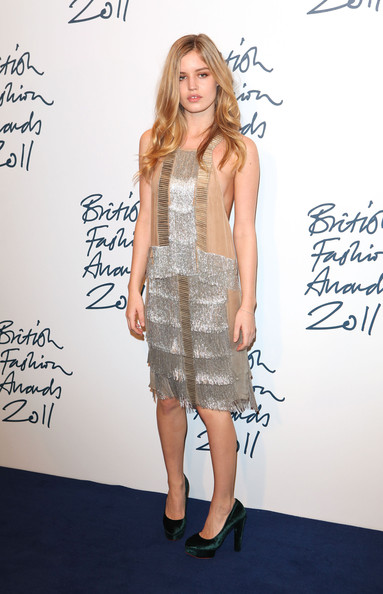 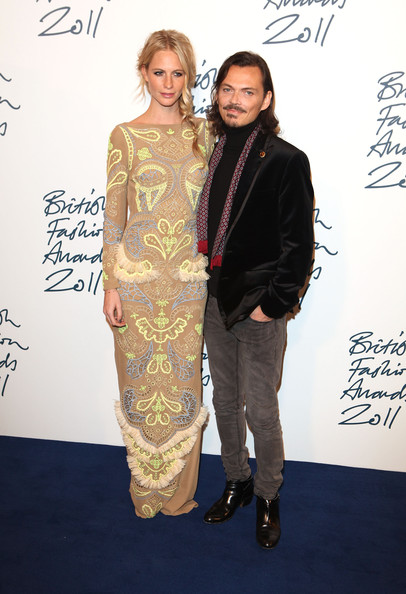 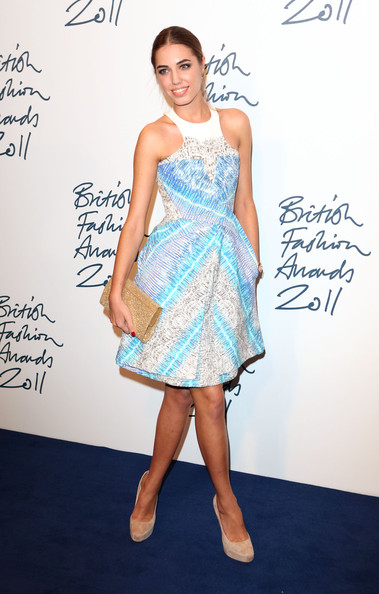 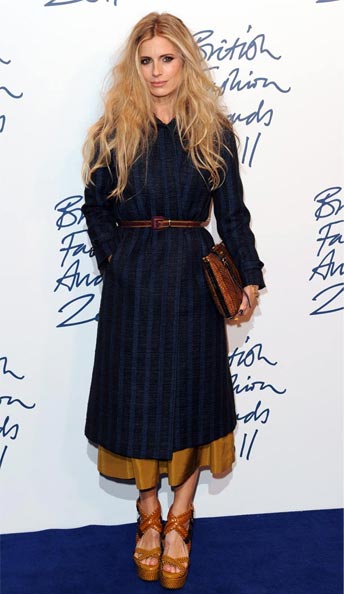 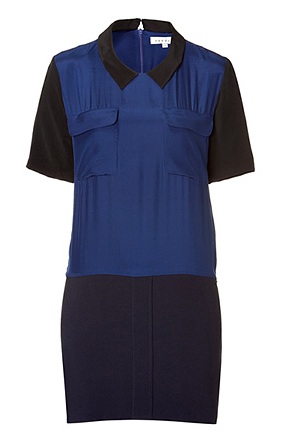 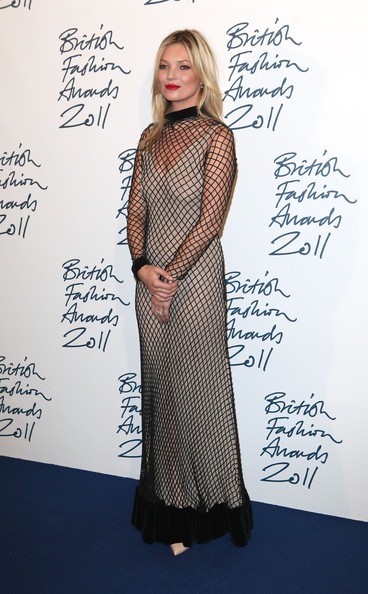