The nominees for this year’s British Fashion Awards have just been released – and judging by the impressive list of names that have made the shortlist for 2011, we’re in for a sparkling ceremony.

Taking place in London at the end of November, this year’s awards – which celebrate the best of British and international fashion – see the return of the Red Carpet prize, recognising a British designer’s success in creating global awareness for their brand. Up for the scoop? Antonio Berardi, Stella McCartney and Victoria Beckham.

Ms Beckham also finds herself up for a second award this year – Designer Brand of the Year – where she’ll face stiff competition from the likes of Tom Ford, Stella McCartney and Burberry (who was nominated in the same category last year, alongside Vic).

Fighting for the Emerging Talent Award for Ready-to-Wear – the most prestigious new-kid prize – are J.W. Anderson, Mary Katrantzou and Peter Pilotto, while Jordan Askill, Nasir Mazhar and Tabitha Simmons will battle it out for the award’s accessories counterpart.

Out of the established accessories designers, Charlotte Dellal, Emma Hill and Katie Hillier will go head to head for the Accessory Designer award.

But one award will mix new and old – Best Model – where 19-year-old Georgia May Jagger will face experienced supers Kristen McMenamy and Stella Tennant.

And up for the night’s highest accolade? Christopher Kane, Erdem and Sarah Burton for Alexander McQueen, who will all fight for Designer of the Year.

“This year’s nominees demonstrate the breadth and creativity London has to offer,” said the BFC’s Harold Tilman. “The fashion brands and designers that are based here set the trends across the globe.”

Additional awards, including Oustanding Achievement and British Style, will be announced nearer the evening. In the meantime, let us know what you make of the nominations below! 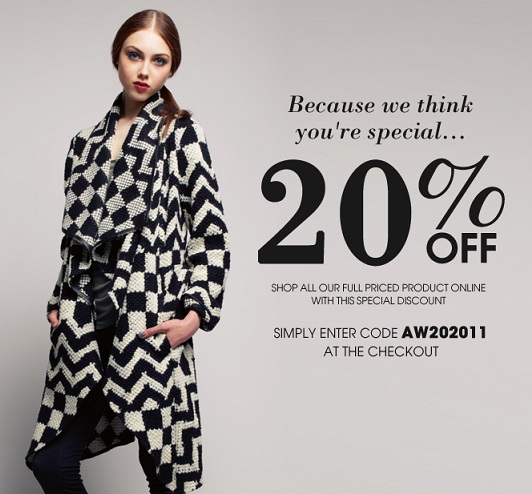 Get 20% off full price items at Oasis! 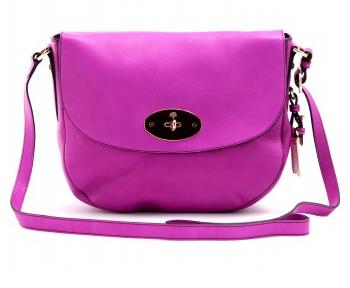