Back in September, we revealed all the nominations for the prestigious 2012 British Fashion Awards, and now it’s time to find out which designers, models and fashion personalities walked away with accolades at last night’s event.

The main prize was of course the coveted Designer of the Year award, with Stella McCartney, Mary Katrantzou and Christopher Kane battling it out against each other. Despite the blatant stiff competition, it was Stella McCartney who walked away with the prize, so a massive congratulations for all her achievements this year – and overall!

Although we can’t argue the fact that both Mary Katrantzou and Christopher Kane have had tremendous years – probably the best in their careers so far – our money was on Stella from the start; we think the Olympics sealed the deal for her! And if the most coveted award of the night wasn’t enough for Ms McCartney, she also walked away with the Designer Brand of the Year gong!

As you may have worked out, we are quite fond of 20-year-old Cara Delevingne, which is why we couldn’t be happier to learn that she was crowned Best Model. Another My Fashion Life favourite is Alexa Chung, who was the well-deserved recipient of the British Style award! Congrats, ladies! 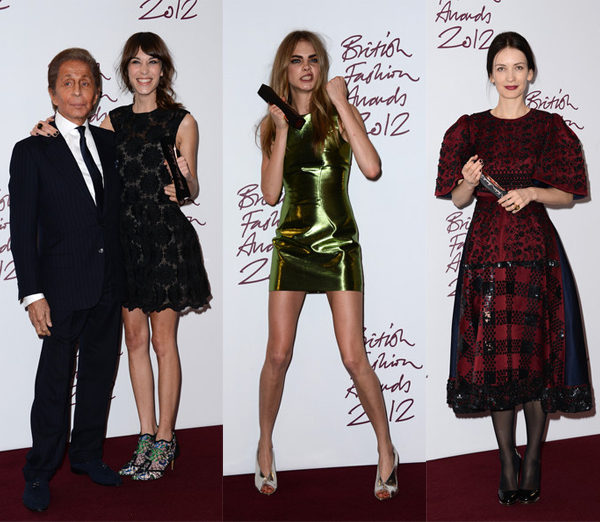 We also need to congratulate the wonderful Erdem Moralioglu for winning the New Establishment award, and Roksanda Illincic for picking up the Red Carpet award. JW Anderson and Jonathan Saunders also deserve a round of applause for walking away with the respective Emerging Talent (ready-to-wear) and Emerging Talent (mensweaer) awards.

As we told you a few weeks ago, Manolo Blahnik was awarded with the Outstanding Achievement accolade, while Harold Tillman CBE, picked up a Special Recognition prize. Phew!

2012 has been an incredible year for British fashion; a huge congratulations to all of the winners, and bring on 2013! 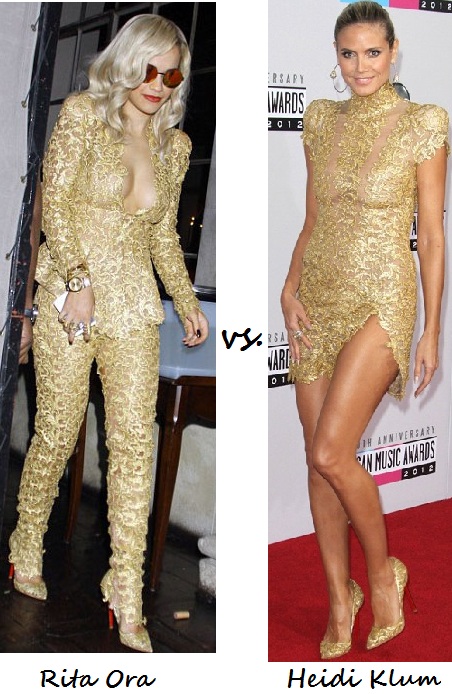 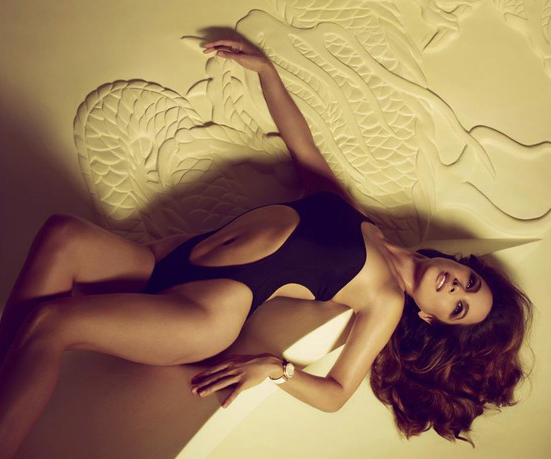 Berenice Marlohe is the new face of Omega watches