Madonna’s commercial for her debut fragrance Truth or Dare is finally here, so sit back and enjoy it with us! Unlike the singer’s new single Girl Gone Wild, this video is in fact suitable for all to view, and doesn’t come with a NSFW warning label, so feel free to watch it whenever and wherever you like.

In typical Madonna style though, the commercial is sexy (as if it would be anything else, this is the original and official Queen of pop we’re talking about!) and really plays on the double personality theme of the fragrance. If you recognise the music in the background, it’s because it’s her aforementioned Girl Gone Wild single with a fun new remix!

The video was filmed in black and white by world famous photography double act Mert Alas and Marcus Piggott at the Pier 59 studios in New York, and will make its television debut in just a few days. April 3rd to be exact. 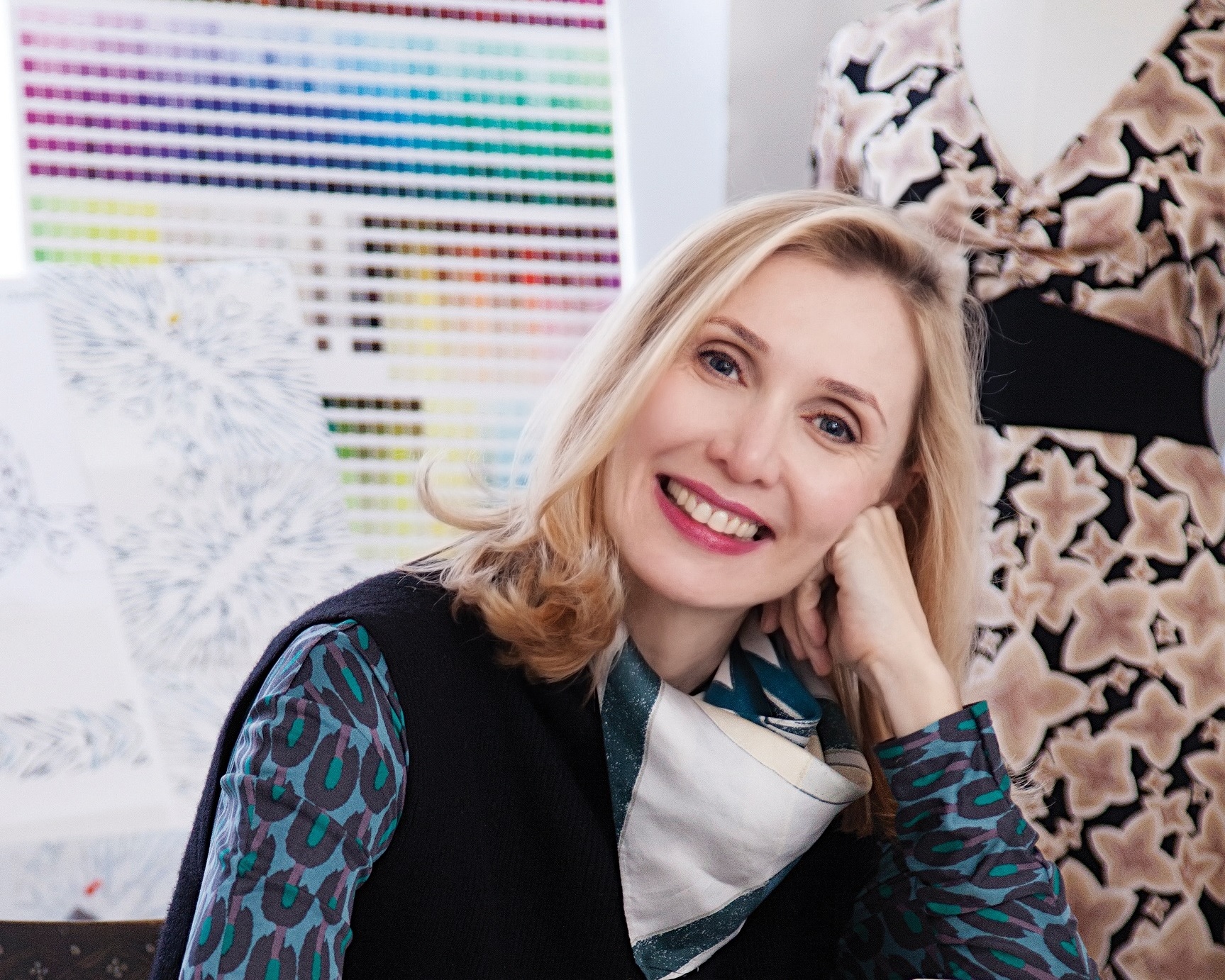 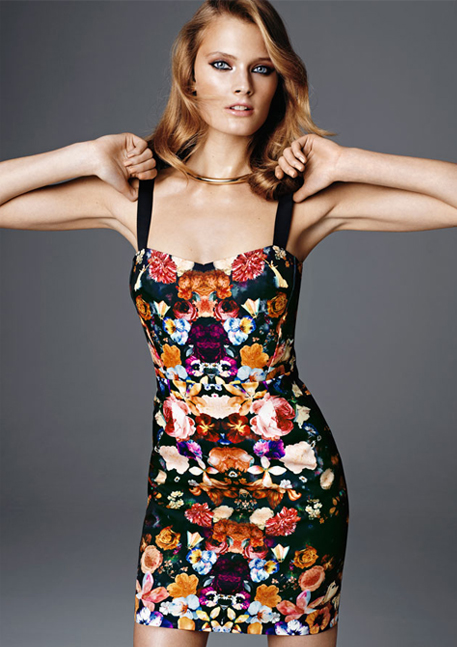