It’s only been a matter of weeks since it was revealed that Emily Blunt will star in the new campaign for Yves Saint Laurent‘s Opium fragrance, but a very exciting teaser video has already emerged!

YSL’s Opium adverts are known to be a tad on the controversial side (Melanie Thierry’s ad was accused of simulating and condoning the use of ecstasy while Sophie Dahl’s featured a lot of nudity), but on first glance, this doesn’t look quite as litigious.

In the video, Emily Blunt is seen shimmying down a hallway, dressed in a signature black trouser suit, seemingly unfazed by the fact that she is being chased by a cheetah (no biggie, of course).

This isn’t the first fragrance ad to feature large felines, either: Kirsten Dunst posed alongside a lion for a very fierce and fabulous Bulgari campaign for Mon Jasmin Noir recently.

You’ll have to sit tight to see the TV and print ads in full when they officially launch in December, but in the meantime, you can watch the teaser below. 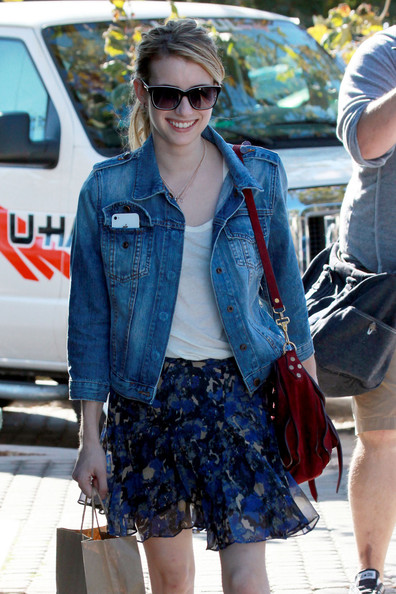 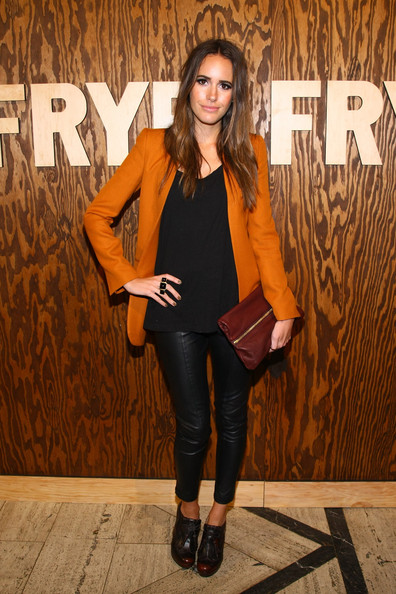 Get the look: Louise Roe in Kurt Geiger