Queen Elizabeth II has honoured some of fashion’s finest in the New Years Honours 2011 list, including Barbara Hulanicki, Lulu Kennedy and Emma Hope.

Biba founder Barbara Hulanicki was awarded the Officer of the Order of the British Empire (OBE) for her services to the fashion industry. As well as her work with Biba, which she founded with her late husband Stephen Fitz-Simon, the Polish-born designer has created collections for Topshop, Habitat and George at Asda.

“I’m just absolutely thrilled,” she told WWD.  “It’s thrilling for a Polish person to get an award like that from the Queen. And half of it does belong to my husband of course, because it’s for Biba.”

Lulu Kennedy, founder of Fashion East, was named a Member of the Order of the British Empire (MBE), as were husband and wife Links of London founders John Ayton and Annoushka Ducas, and shoe designer Emma Hope.

And finally, Helena Bonham Carter was also awarded a CBE for her services to drama – a worthy recipient if ever there was one. 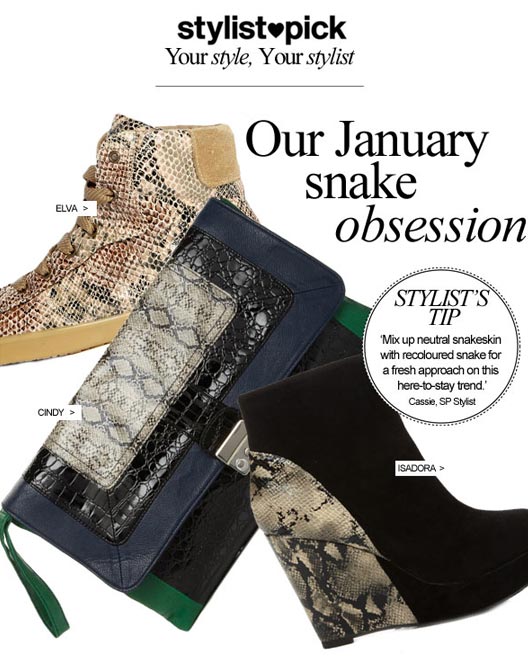 Check out all the snakeskin at Stylist Pick! 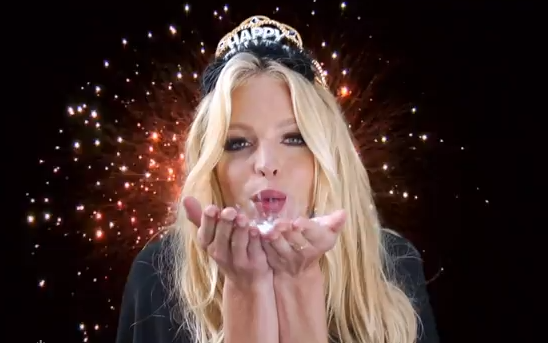