Upon first glance it may appear as though Arizona is channelling the classic 1950s housewife, but we think that’s part of the appeal. We know there will be some cynics among the blogosphere that may critique the choice of cover shot, but we applaud British Vogue for boldly taking a chance and choosing a picture of its model smiling.

Arizona’s Prada dress from the spring/summer 2012 collection hasn’t gone unnoticed either – Dakota Fanning also rocked the same outfit on February’s Elle UK, although we can’t quite decide who looks better in it. We have a feeling we’re going to be seeing a lot of items from Prada’s latest collection all over the glossies in the next few months, so keep your eyes peeled!

And congratulations to Arizona Muse for landing her seventh Vogue cover in just over a year: impressive! 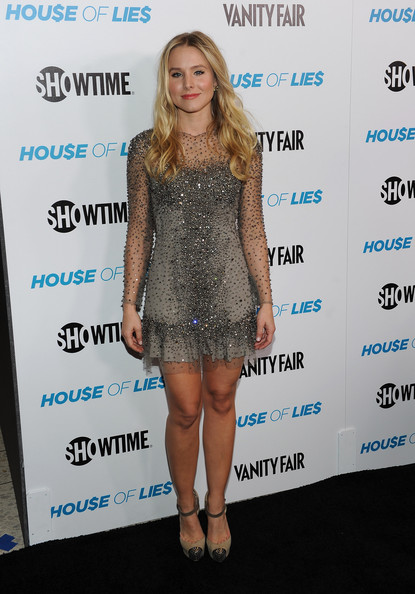 Kristen Bell gets an icy reception in Zuhair Murad 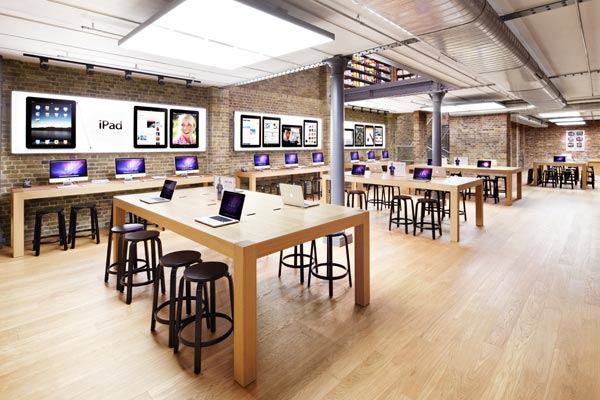 Date for your diary: Grazia’s Fashion Blogger Masterclass at the Apple Store!